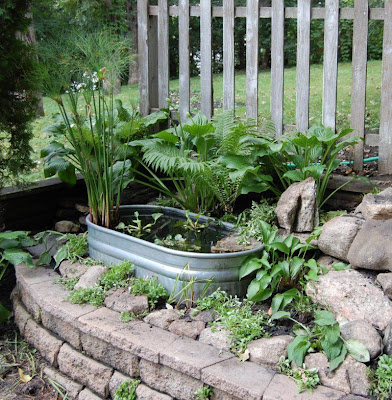 I finally got around to introducing a water feature to the lower garden. Some people may think it's just a cow tank, but I like to think it's a "water feature". I thought about using a pool liner or plastic tank, but the zinc look seems right for a Midwest cottage garden. Originally I was going to paint it a dull verdigris, but neighbor Sally convinced me to leave it naked. She is one of my arbitrators on things involving good taste, or in my class, a lack there of. It'll dull with time and it's a finish we tend to associate with water. I tried to keep the green plants all in the same color range to keep it simple and picked through the rock pile to find rocks that more or less matched the concrete block wall, or at least didn't clash. There are enough things going on visually without introducing color to the mess. After some plants take root in the wall and rocks I think it'll be fine. It's a simply thing really, but it gives me a pleasure looking at it. 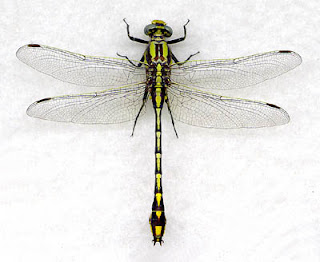 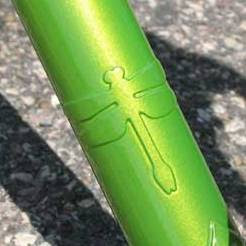 The Plains Clubtail Dragonfly...and my stylized cut brass clubtail brazed on the downtube. Take my word for it, the color match is dead on. 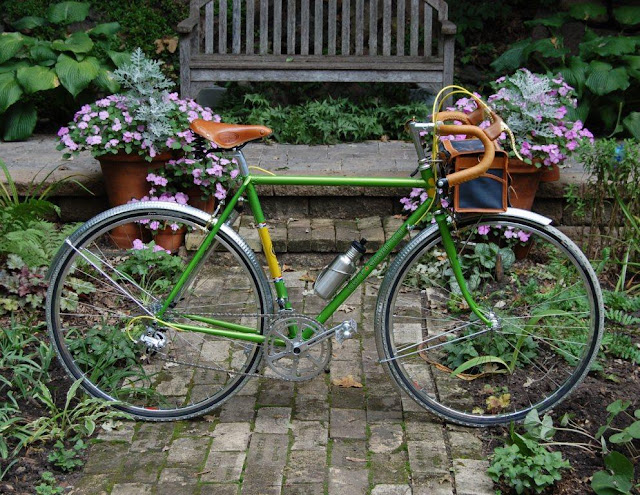 After a couple of setbacks, my daughter's bicycle is rolling, or at least capable of rolling. Is a nice, trim bike, built to be as versatile as possible. It has wide tires, heavy enough to handle whatever gets thrown at them. Except for the flashy colors, it is a little old school with classic lines which tend to hide the fact that it has a relatively modern 16 speed indexed (Campagnolo Ergo-8)drivetrain and LED headlight and taillight. 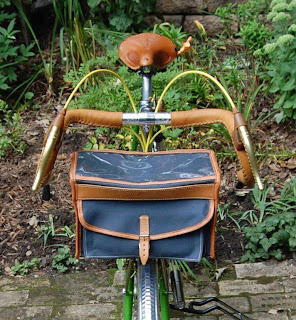 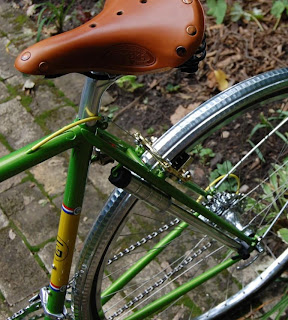 The only left to do is possibly install a trim French style rear rack and dial in the seat and bar position if and when the prodigal daughter returns from her ongoing adventures. 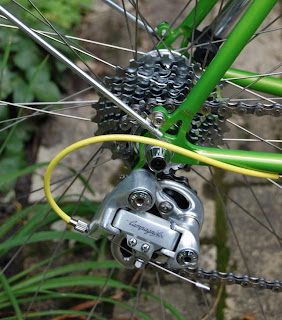 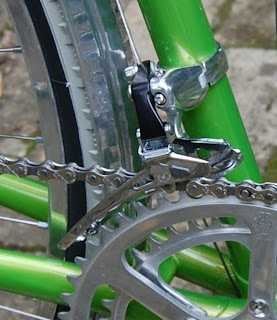 Note that the stem lugs and frame lugs match - the same curly style; a nice touch I think. 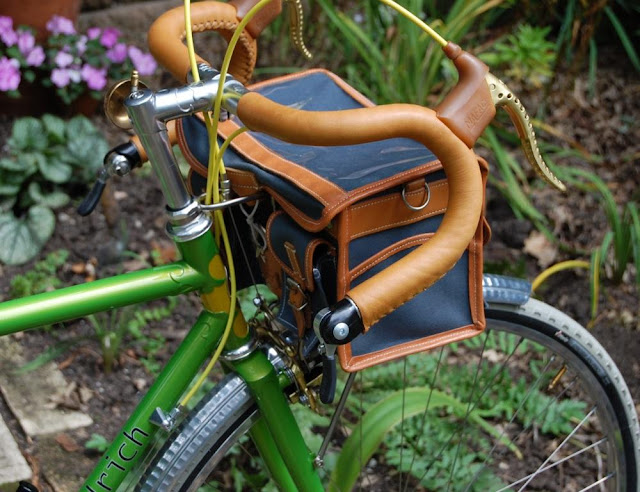 After following the big race for last place in the 2008 Tour de France for three weeks, I neglected to post the final results. Our boy, Wim Vansevenant, riding for Silence-Lotto, did in fact eke out last place, a full one minute behind a determined Bernard Eisel, riding for Team Columbia. A third consecutive Red Lantern for our man from Belgium! My congratulations to Wim in this, his last TdF. He is us.
No comments:

The Garden and the Grim Reaper-addendum

I thought I heard the owl call my name. Apparently I was wrong. It must have been the M & St.L moaning in the distance. My friend Jim, who was an attorney and instintively looks for loopholes, assures me I have nothing to fear from the "Completed Garden Law". "Just keep extending it a little bit every year." That's it! I can become the Sarah Winchester of gardening - just keep on planting and planting and planting, building paths to nowhere and gates to oblivion.
No comments: