In Quest Of the White-striped Longtail

I started out with Lorna's butterfly friends and after fifteen minutes of bugging I drifted off solo to see if there were any birds to be seen. With the heavy rains the water levels are high, and the sandy shores and mudflats are under water. The peeps, shorebirds, and waders that earn a living on pond edges have picked up their tools and moved their operations elsewhere for a while. Of course some ducks were still around, but they are starting to migrate north and their numbers are off. 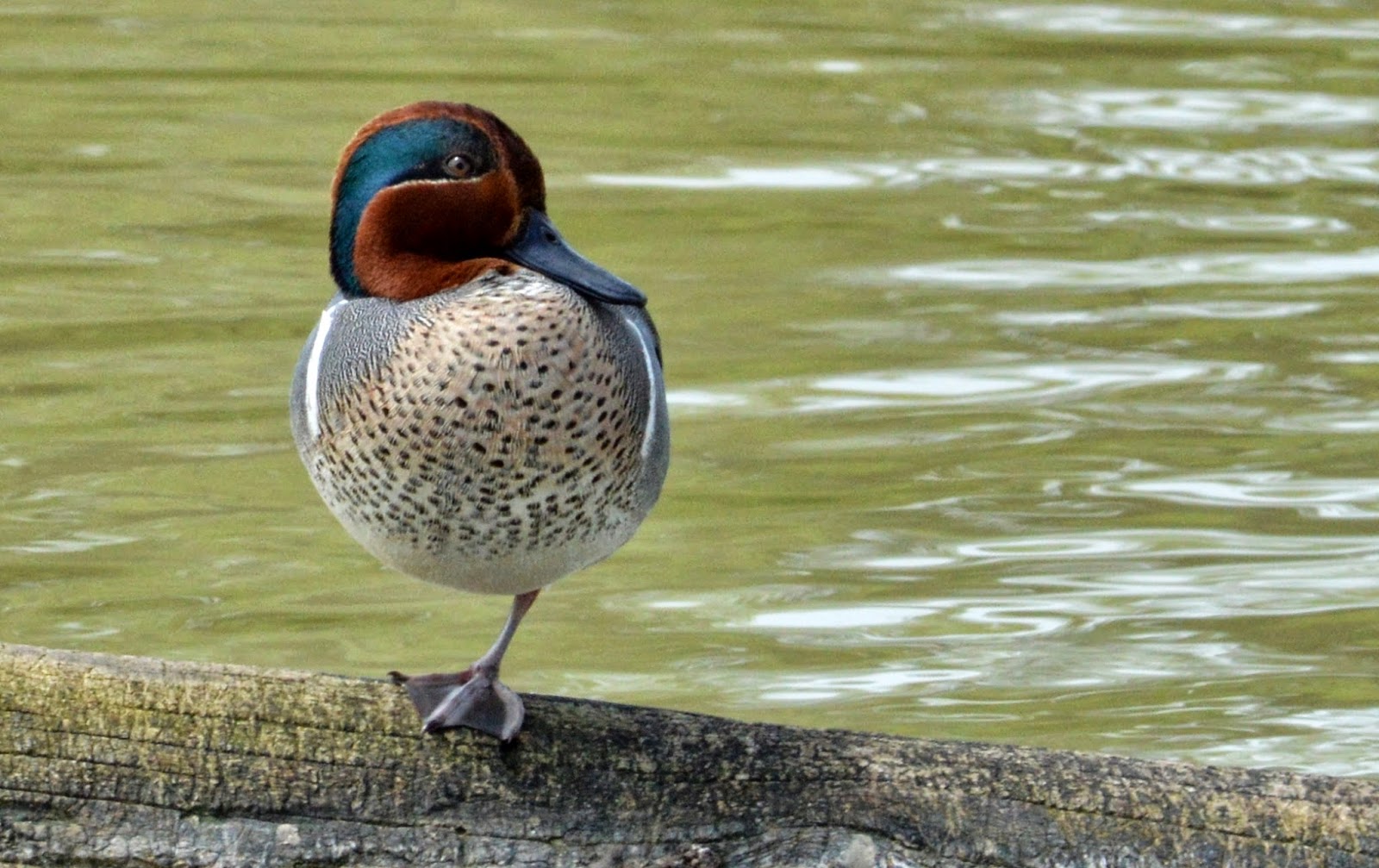 It was late morning 80 degrees and the sun was hot, forcing birds to hide in the shade. The Pauraque are almost always in the same general area, so I stopped to try to pick one out on the stick covered ground to say hello. The Pauraque says,"Hi". 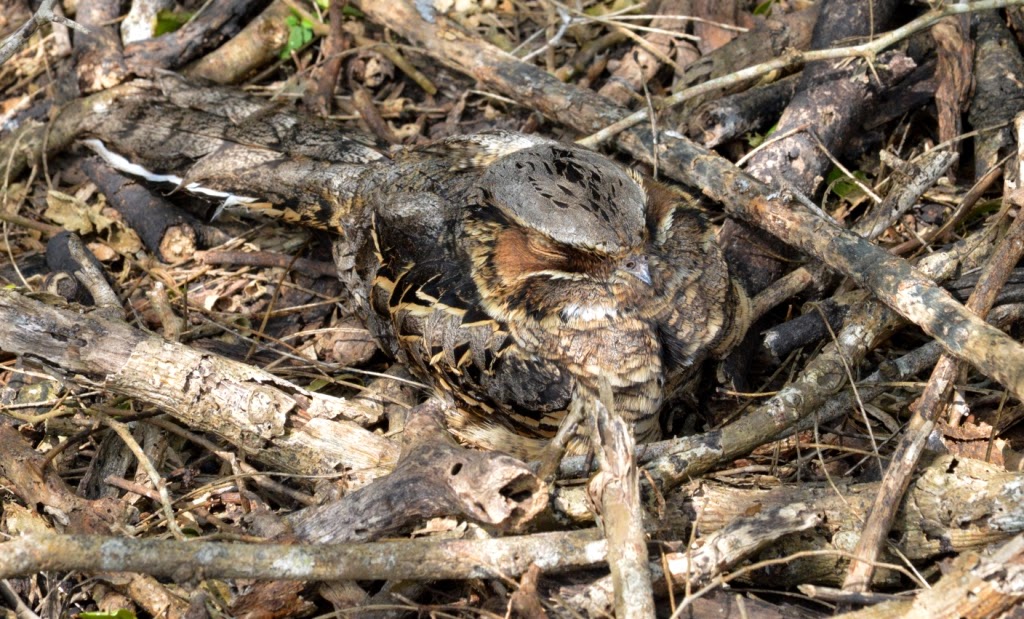 As the sun was really beating down on me out by the ponds I headed over to relocate Lorna and her merry band of eccentrics where there was more potential shade. When I found the group they were all excited to find another skipper, a White-striped Longtail. Uncommon if not rare. 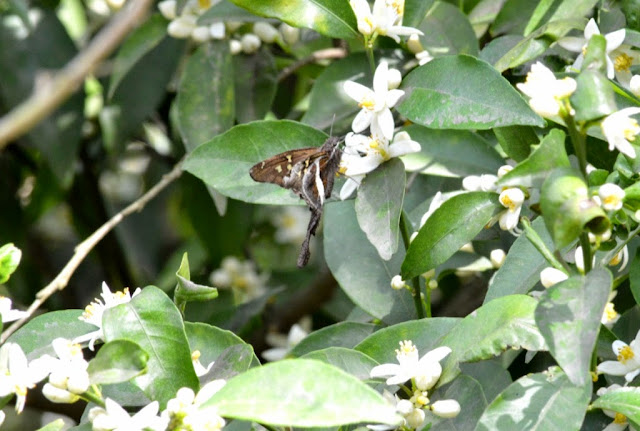 The butterfly was feeding in a type of Orange bush, The locals said it sets small sour fruit that really aren't edible. All I know it smells absolutely incredible and the butterfly seemed to like it too.