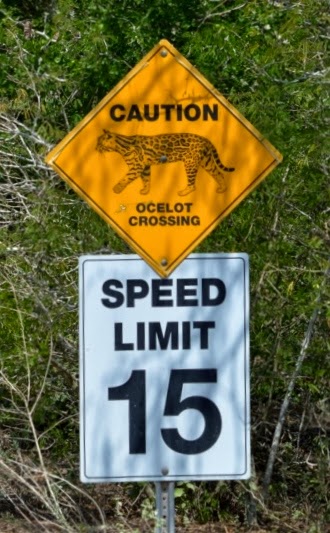 Steve "Will you still love me when I'm 64" Norris, had a birthday yesterday. To celebrate this event we went on a low key road trip. Early in the morning Lorna and I picked up Steve and Sue, and drove to the Laguna Atascosca National Wildlife Refuge on the Gulf Coast. Atascosca is notable in that it has logged more bird species, 417, than any other location in the U.S. It is also a prime location for butterflies and one of only two remaining locations in the U.S. that still has a breeding population of Ocelots. Ocelots are nocturnal and sightings are rare. Vehicles are no longer allowed on the vast refuge because in the past three Ocelots were killed by automobiles on the refuge. 97,000 acres, no cars - note to self: bring a bicycle. We did see birds, not huge numbers because the Spring migration has not begun in force yet, but a satisfying stop.

After we had walked ourselves weary we boarded the Ridgeline and headed south, stopping along the way at a little private park in Laguna Visita where there had been sightings of a Crimson-collared Grosbeak. Nice little park, Rufus Hummingbirds, but no Grosbeak. Too bad. I've never seen one. 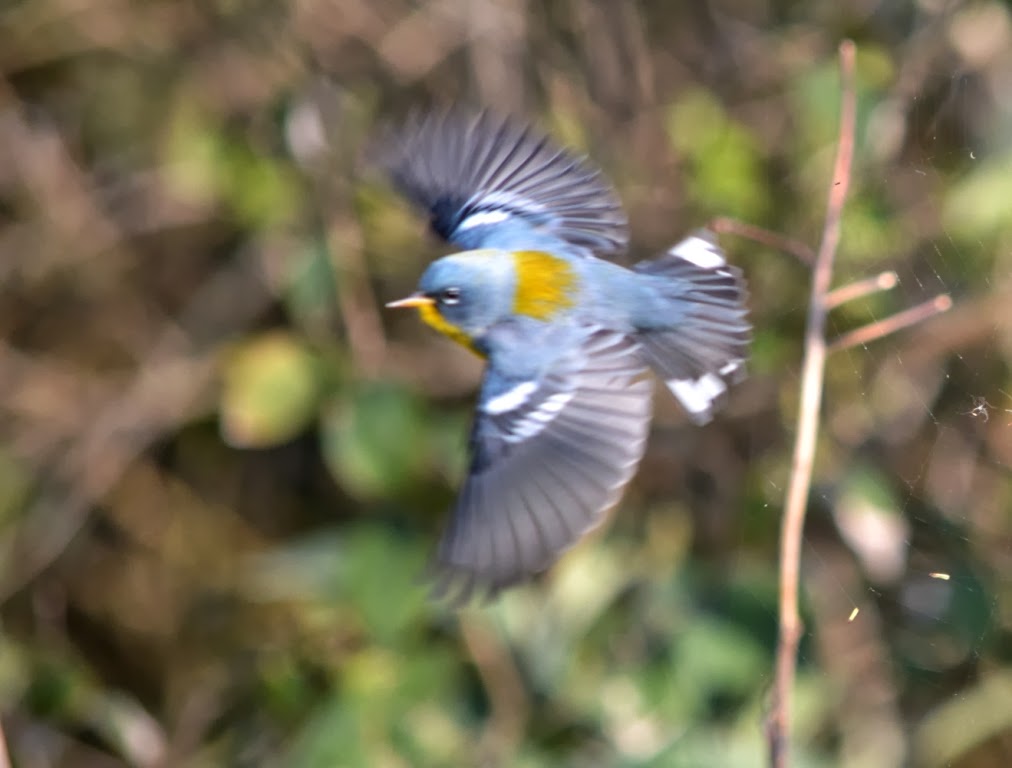 It was hungry time so we stopped for seafood and craftbeer at Padre Island Brewing where I also had my growler filled with their IPA. Travel note: Never travel without an empty growler. You never know when there may be an opportunity.

Then we were off to the Convention Center for some good looks at warblers and water birds.


After watching a couple of warblers for a while we walked on the boardwalk out across the marsh. There were some ducks, a lot of migrating shorebirds (at a far distance) and an assortment of herons and egrets.

Then as the sun went down behind us in the western sky, a large flock of Spoonbills returned from feeding. We forgot about everything else. Spoonbills in Spring pink are hard to ignore. They fed a little, then splashed, preened, mumbled to each other, before retreating to their sleeping quarters. Great light. I hate using "breathtaking", but they were just radiating pink. Up close they are really homely birds. Their color. particularly in this breeding trim, more than makes up for their gawky features. 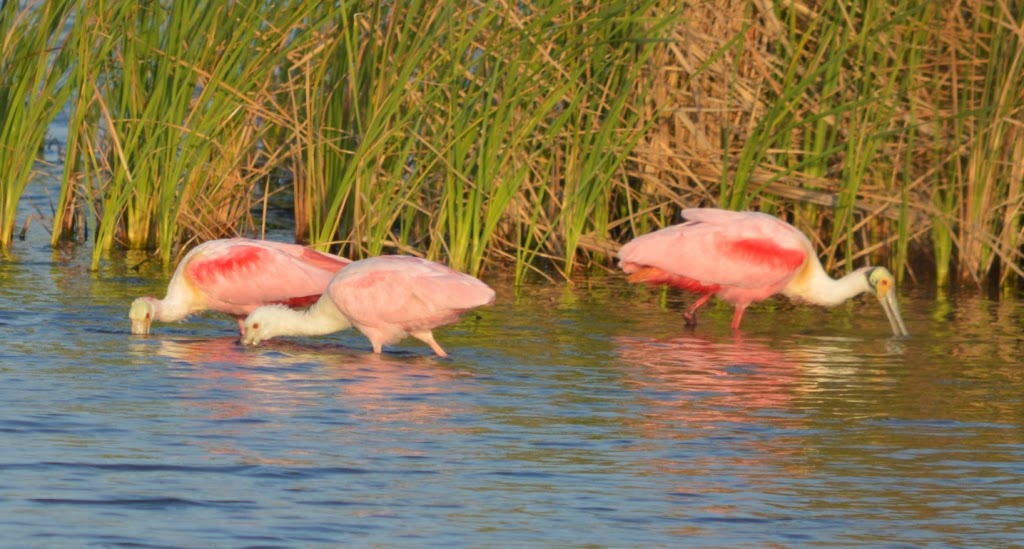 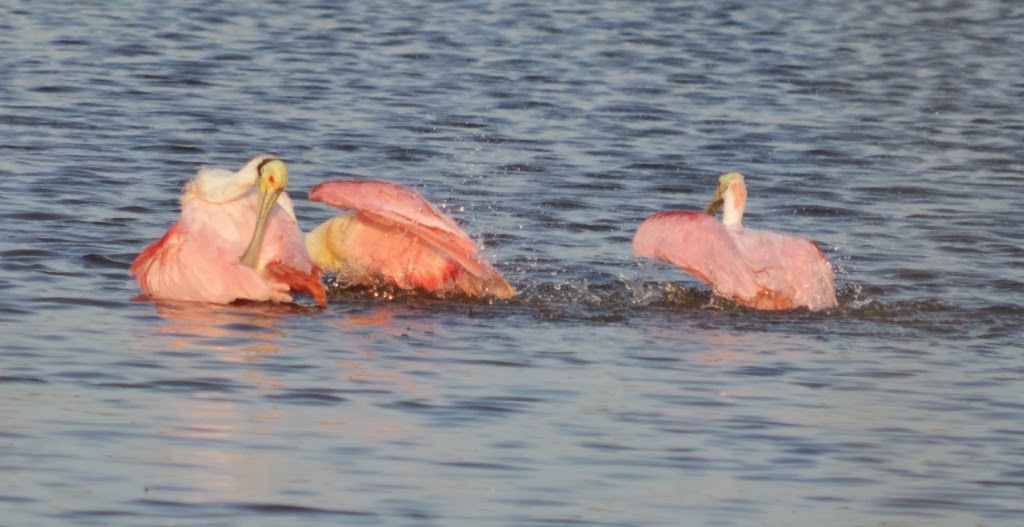 Happy Birthday Steve.  I hope it was a good day for you.

And to all of you,
Be well,
Gunnar

In lieu of a Flamingo, the Roseate Spoonbill holds pride of place.

Flamingos are ugly. Why are pink birds all gawky looking? Riddle me that. Sorry you didn't get your Flamingo though. Maybe next year. If you saw them all now, you would have more years of walking around like a zombie looking for a last ephemiral bird ... like some people we know. Carolee excepted, a lot of 700+ life listers seem to have lost their joy.

I hope I never lose the joy of birding. Not sure why pink birds are ugly. Not that there are many pink birds...

Great pics in general, Gunnar. But I really like that Northern Parula you got in mid-flight! Nice.

Thanks. Technically it is poor, blurry - slow camera settings.