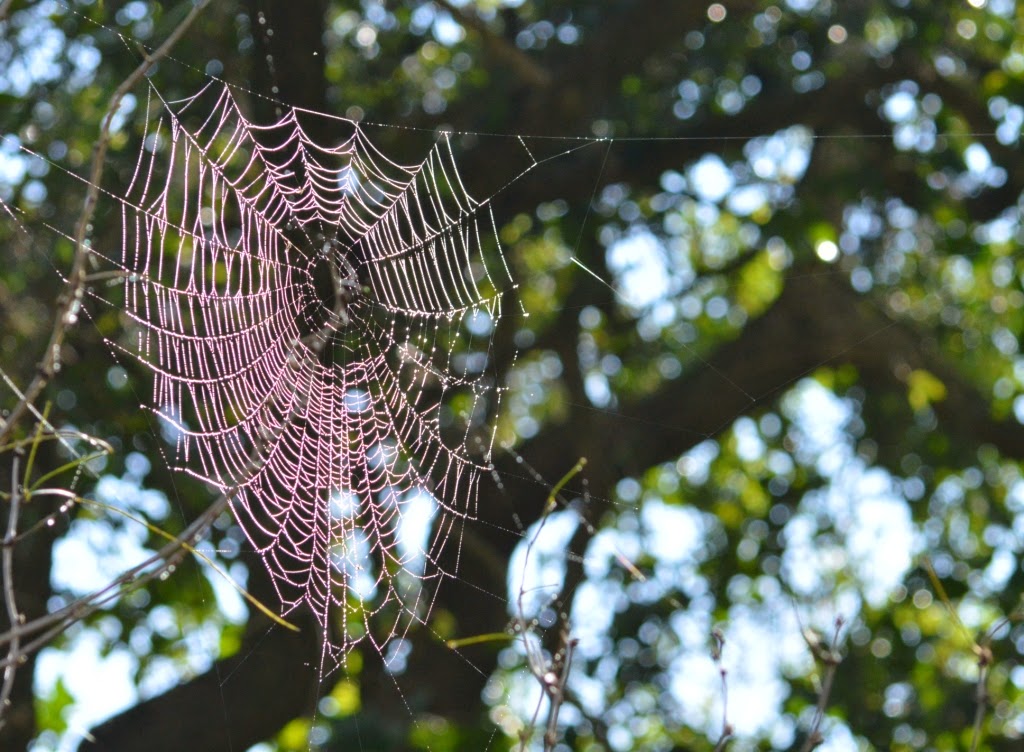 We picked up Steve and Sue early for a run south to the far southern tip of Texas. Early morning was pea soup fog, but it was burning off by the time we got to Brownsville an hour or so later. We first headed to the Nature Conservancy's Southmost Preserve, which is southeast of Brownsville. It is at the end of a rutted clay dirt road which runs through the border fence to a remote piece of land tucked into the southern-most loop of the Rio Grande, as far south as you can go in Texas, actually lies east of Matamoros, Mexico. The Nature Conservancy doesn't really encourage visitors, doesn't post signs (other than No Trespassing). Steve, our navigator (term used very loosely) navigates by confidence rather than by dead-reckoning, so eventually it took a couple of cell phone calls, a Garmin, a cell phone map, and a double-back to get us there, but damn it was beautiful once we found got there. Well done. 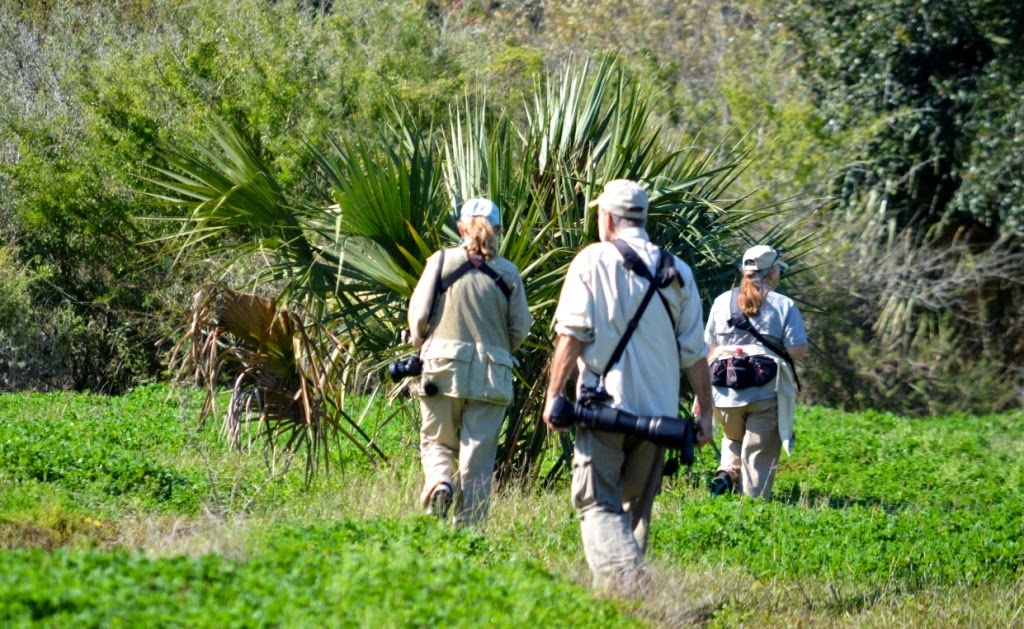 The foliage was extremely wet, but at some point you just can't get any wetter and you ignore it. The mosquitoes were harder to ignore.

One of the reasons we were there was to see a reported Cape May Warbler. Now I had photo- graphed a Cape May in my Minnesota backyard last Spring, but this time of the year it was supposed to be in the West Indies, not in Texas. Any bird that is direction/location challenged is infinitely more desirable. Desire as we might we could not conjure up a Cape May, but we saw assorted raptors, a large cat - Ocelot country, but more likely a large Bobcat, heard Coyotes. Over 1000 acres all to ourselves. A beautiful morning - overall very satisfying. 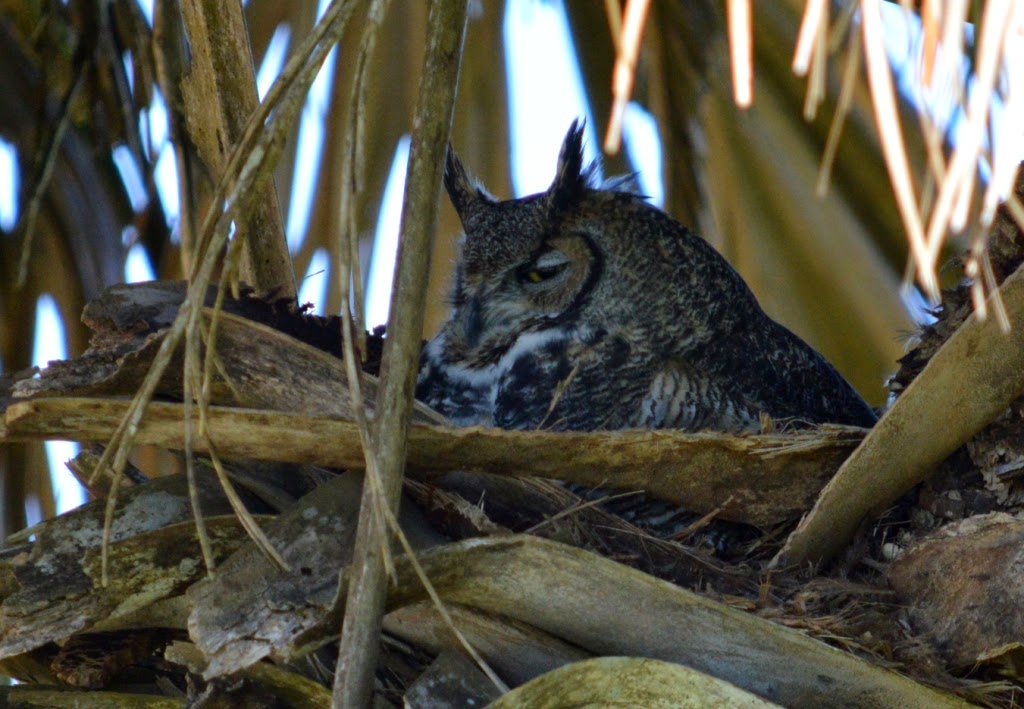 We left Southmost for the short hop west to Sabal Palms, another through the Big Fence location. We walked around looking for a Dusky-capped Flycatcher. We didn't see it, but we got some good looks and poor photographs of a Black-throated Green Warbler, a Great-horned Owl, other common birds - the usual suspects, and a nice couple from Boise, Idaho who got swept up in our misguided folly. 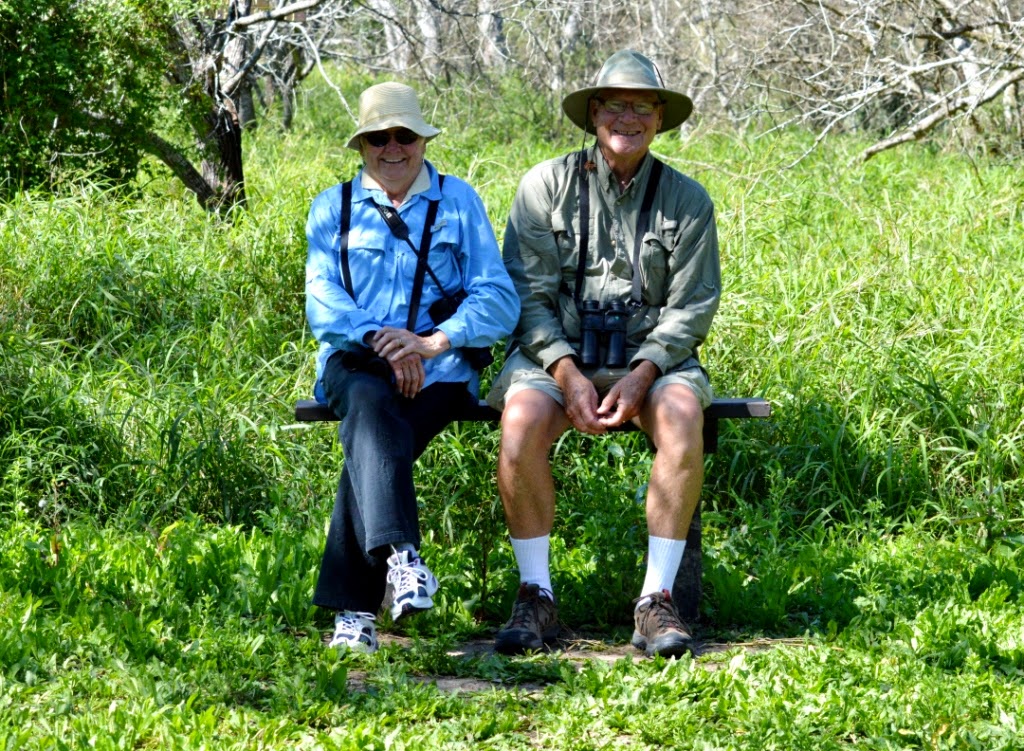 Eventually we starting talking about food enough that we couldn't stand it any more and we made a fast break for the Super Cream Mexican restaurant in Brownsville. Mexican cuisine, not Tex-Mex, great food, becoming a regular stop.

Then tired, we headed back to our homes in Weslaco and Alamo. Great weather. Great day,

Sounds like a wonderful day. Carolee and I have never been to that Preserve south of Brownsville.

Possibly the most beautiful place I have seen in Texas.

But maybe the weather had something to do with it. Perfect.

I also liked your photo of the spider web. Webs truly are amazing constructs, so more photos are in order.

(I was clad in a Haiwiian shirt and okay, khaki shorts.)