We rolled into Alamo, Texas on Saturday at about 2:00 to 84 degree temperatures. We called  Keith 15 or 20 minutes before our arrival, so our apartment was open and waiting. The Wesmore has ten apartments - one large one with it's own yard for the owners, Keith and Audrey, a smaller one for their daughter Kari, and the rest for a mixed bag of birders and sun worshipers. All of all of our birder friends are going to be back at the Wesmor this year this year. It's fun to catch up with friends again after almost a year apart - Paul and Carolee, Bill and Kathy, Ian and Julie, Steve and Sue out at the park. And Marland and Rae, non-birders from Maine. People coming together in the sun again from England, Canada and all over the U.S. We lost Joe and Diane from Wisconsin this year. They had stayed in the same apartment for 14 years, but this year health issues prevented their return. They have been replaced by Ken and Joan, a second couple from England, and Reg, a non-birder who has at least expressed polite interest. Great fun in our nerdy way.

The two wings of the Wesmor face each other across a garden of flowers and butterfly attracting plants. Keith said they had 102 species of butterflies identified in the the garden in December. The cold snap temporarily knocked down the numbers, but they will be back and I'm sure Lorna will get some photographs of them. For now, I took  a few pictures of the flowers this morning. 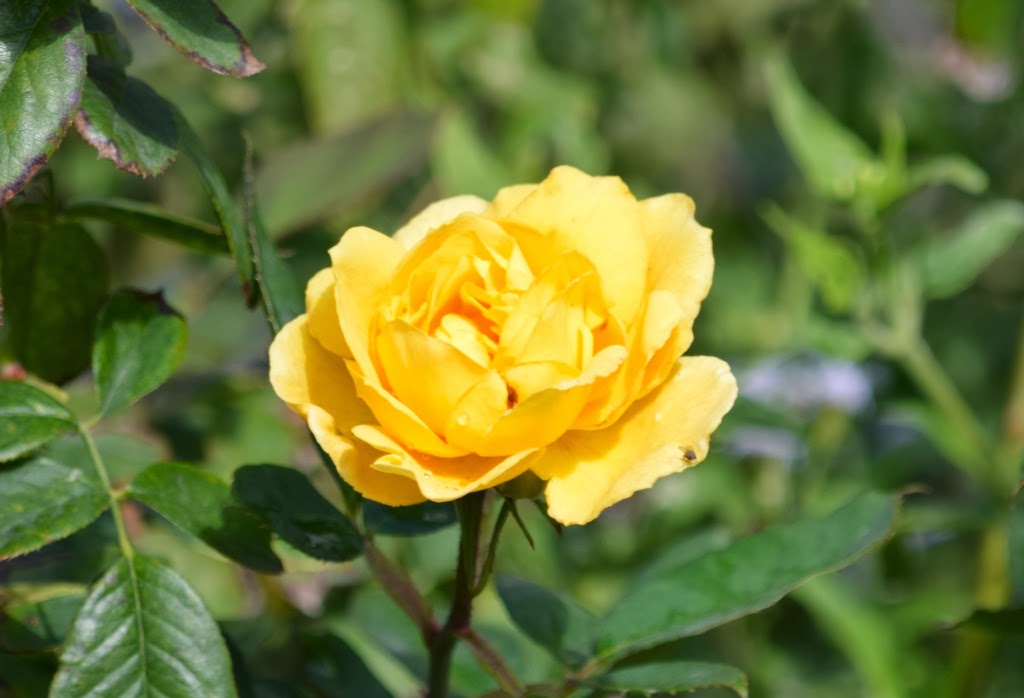 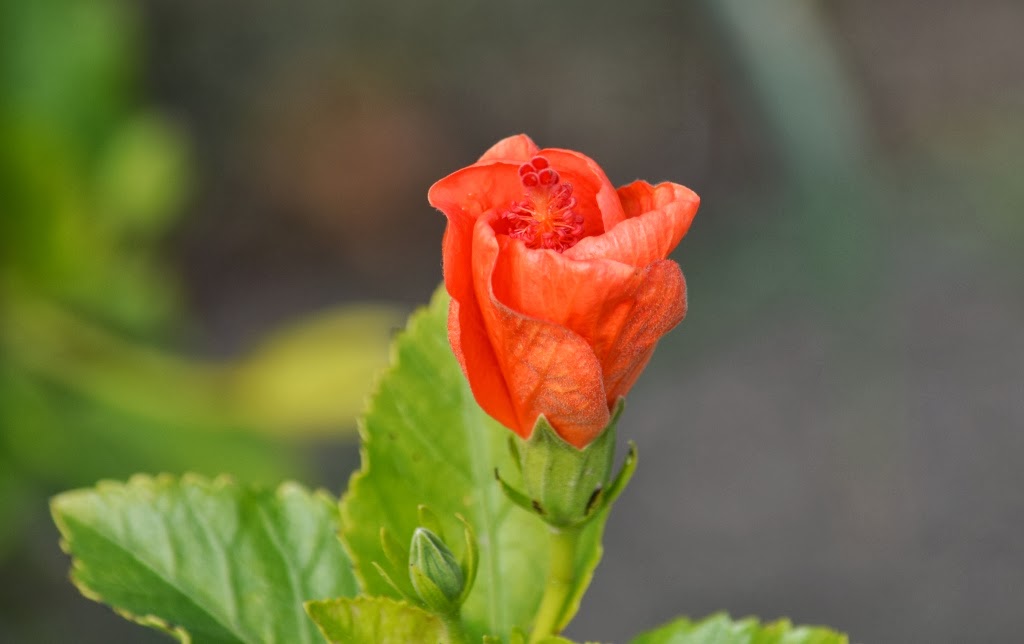 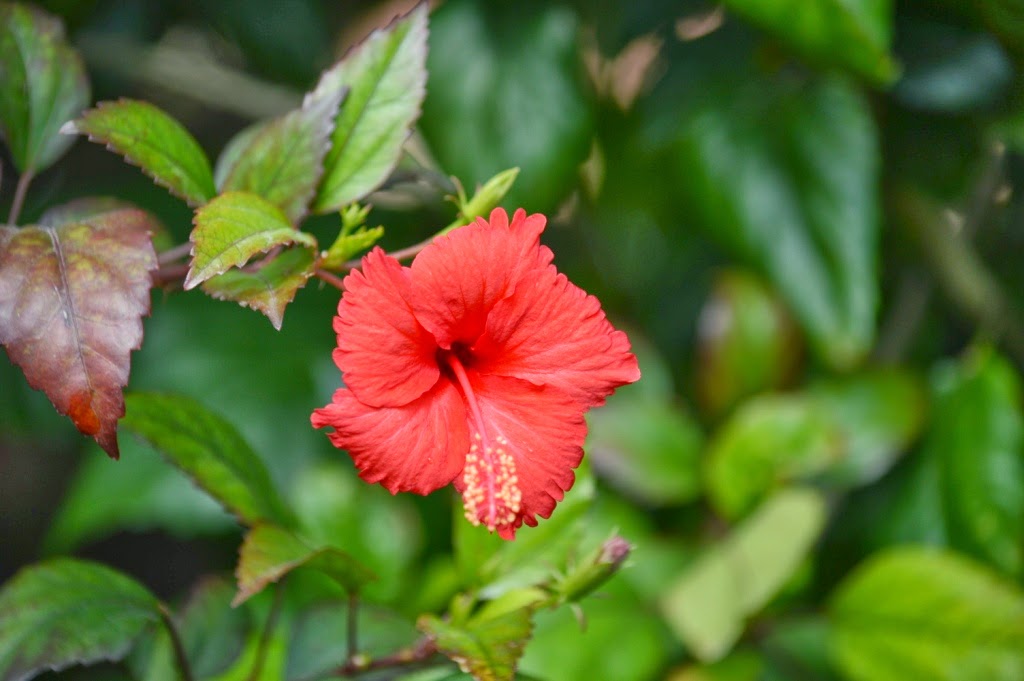 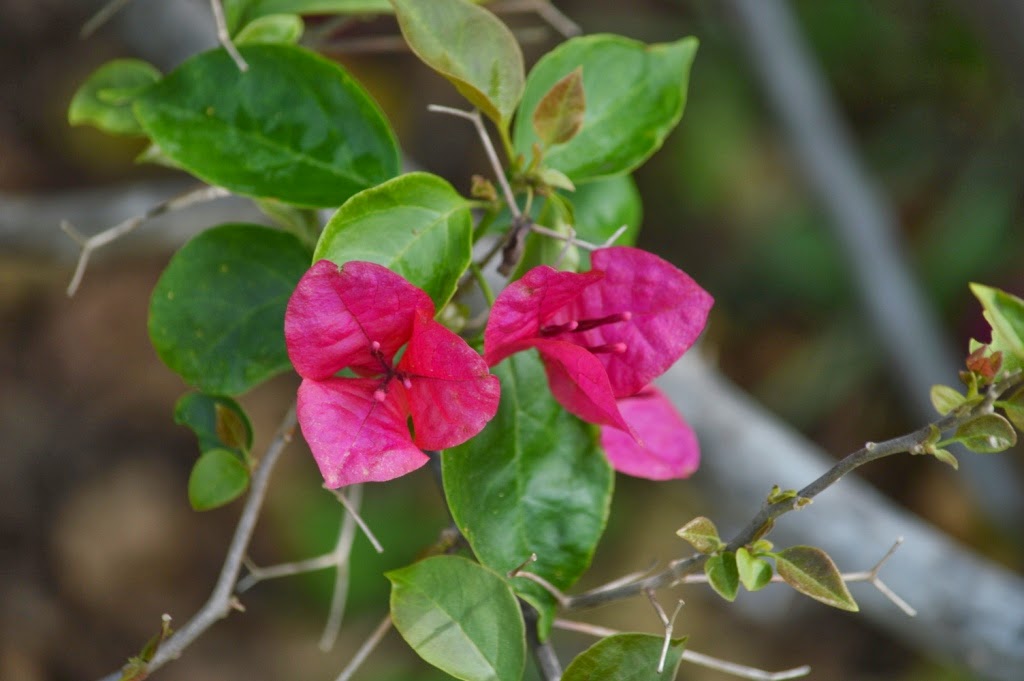 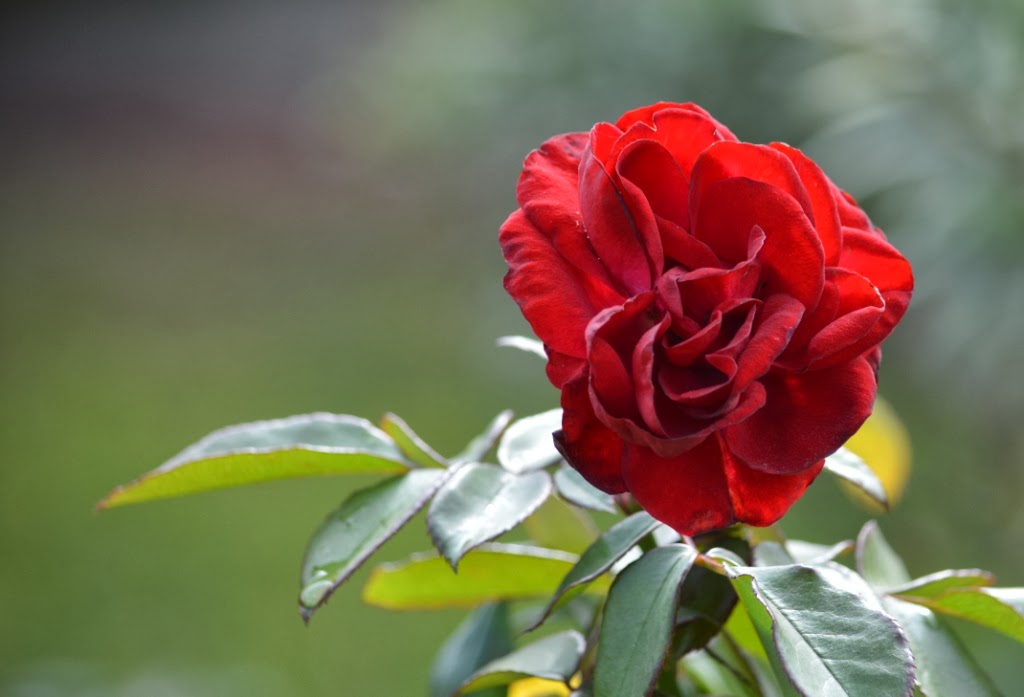 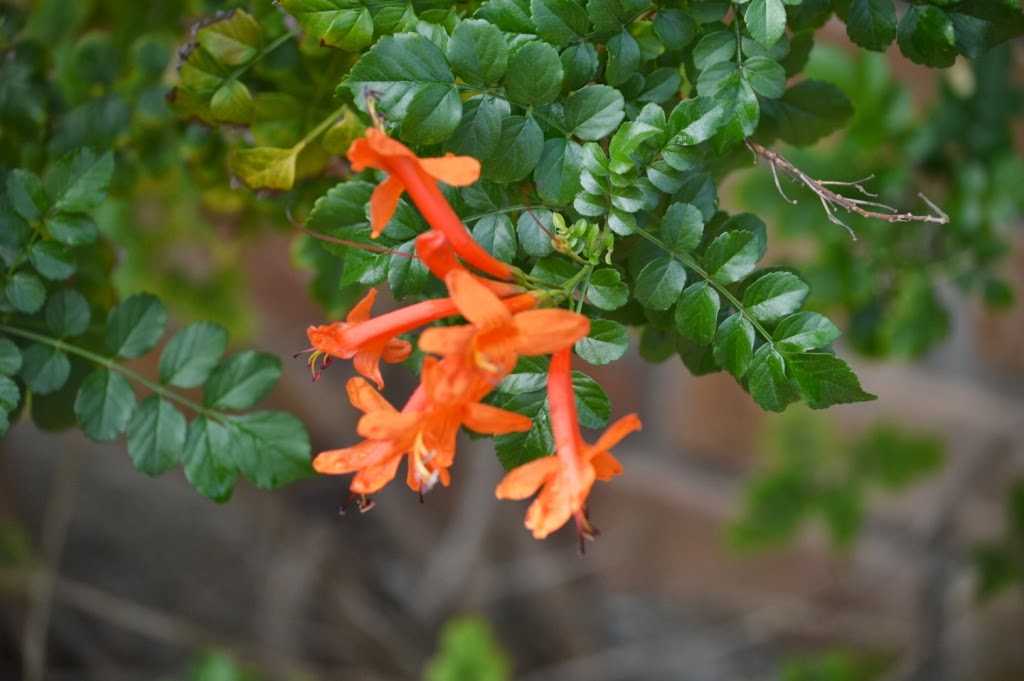 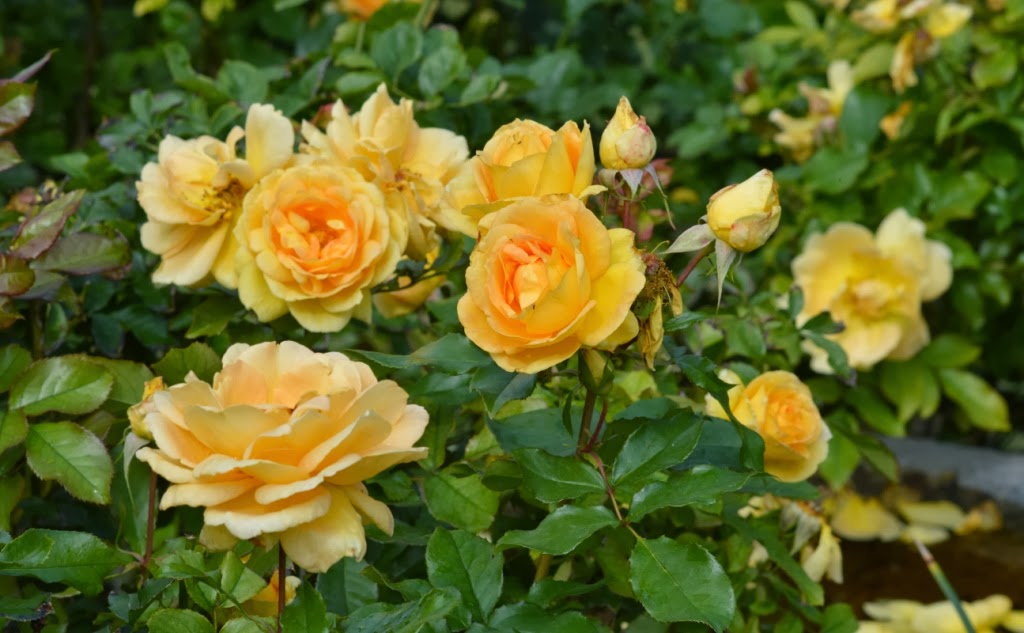 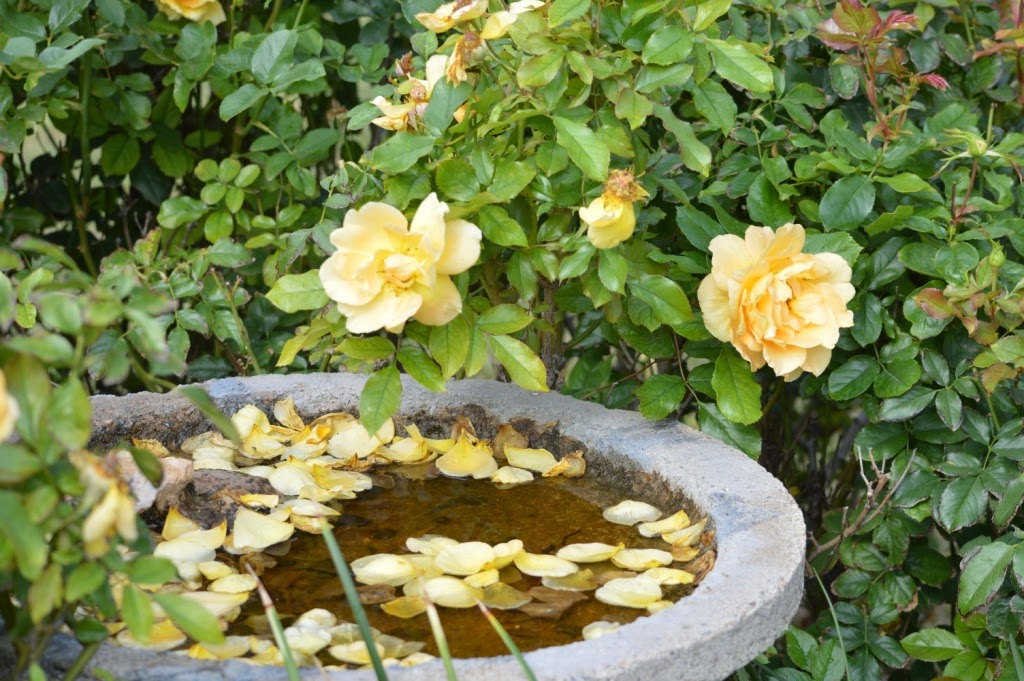 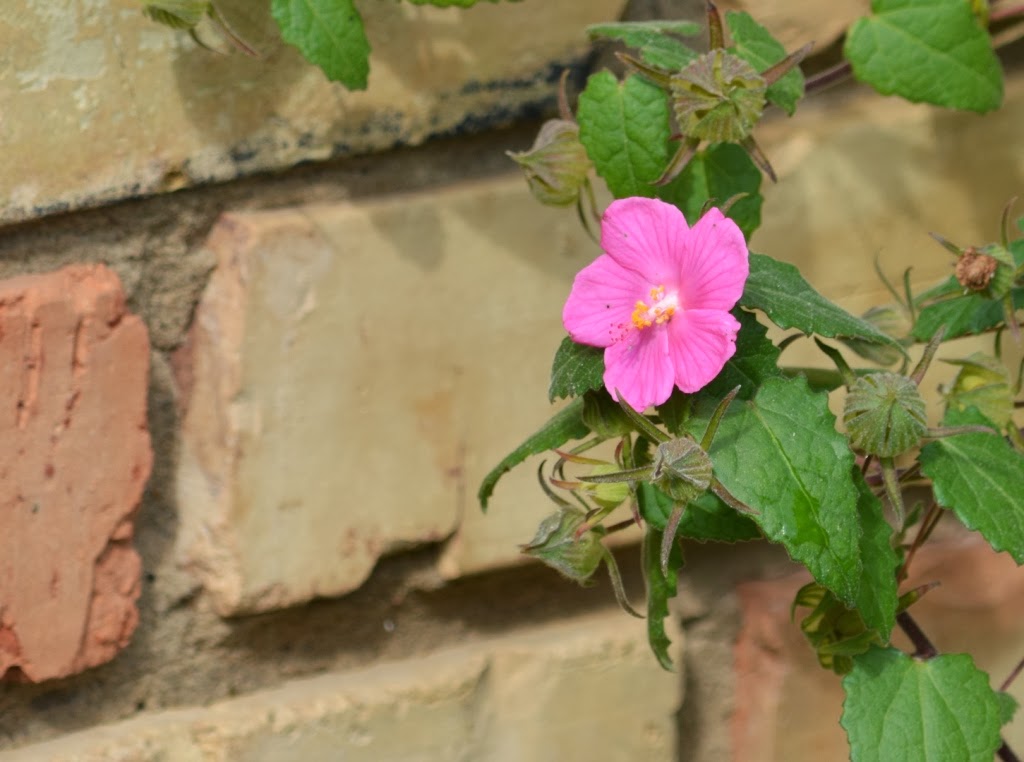 Be well and be filled with sunshine.

Nice to see something (anything) in bloom!

Keith says this is their flower season. Summer is hot, humid and windy, bakes most things out of flowering.

Gorgeous! How fun to have "ready made friends"...and meeting new friends too. 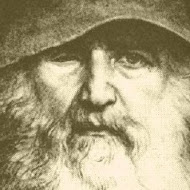