This morning we met Lorna's sister Anita, husband John and their friend Terry where they were staying on South Padre Island. We went birding with them at the World Birding Center. They are not birders and I enjoyed seeing the birds through their eyes a lot. We saw seven different species of herons/egrets, ducks, and various gulls, terns, and shorebirds.

They seemed to enjoy them all, especially the larger birds. For me personally, a lone Forster's Tern and a pair of Oystercatchers were probably the high points. 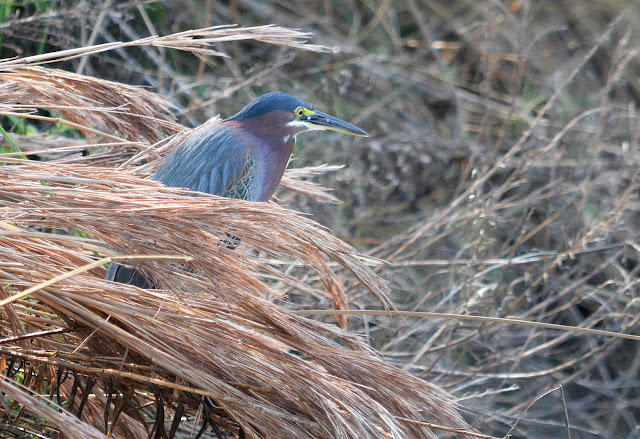 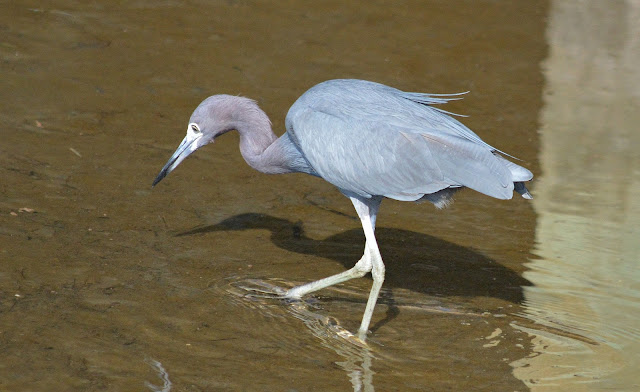 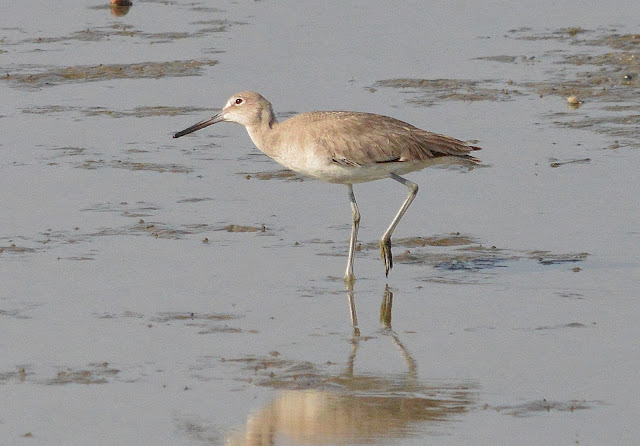 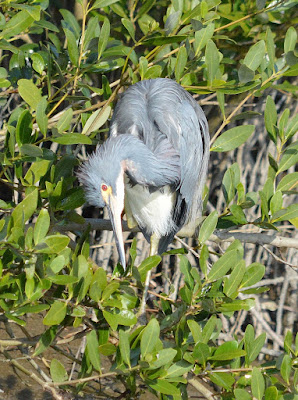 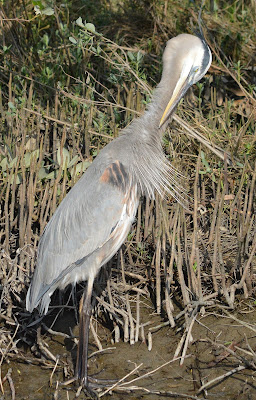 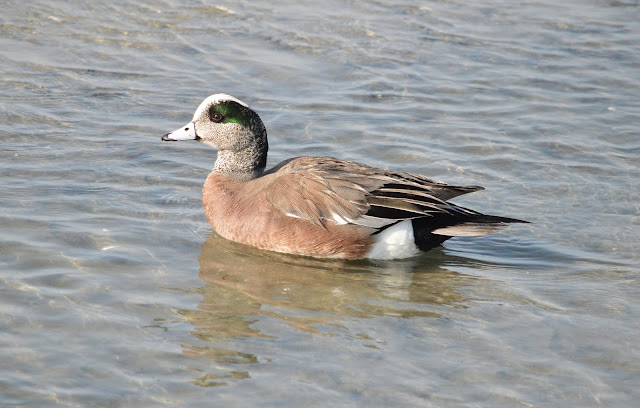 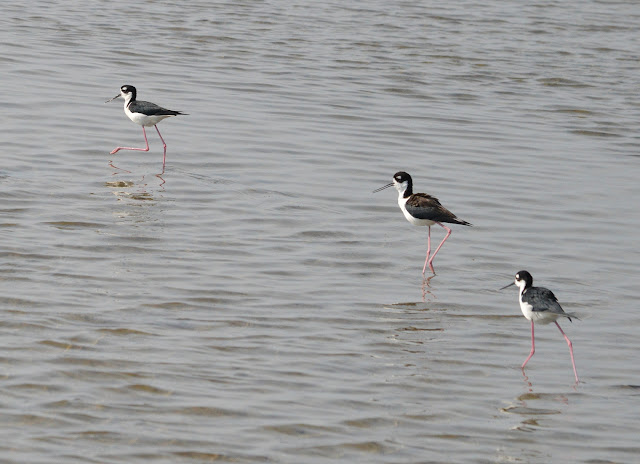 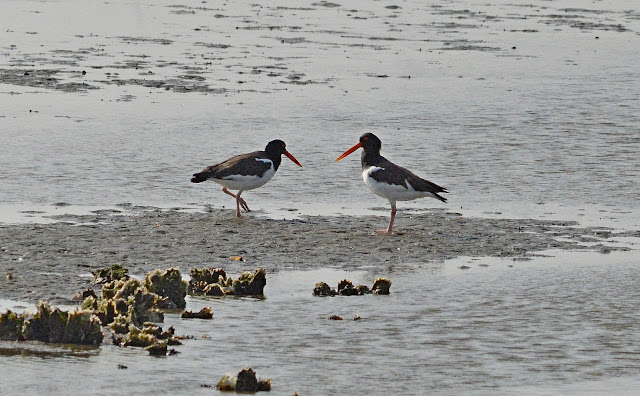 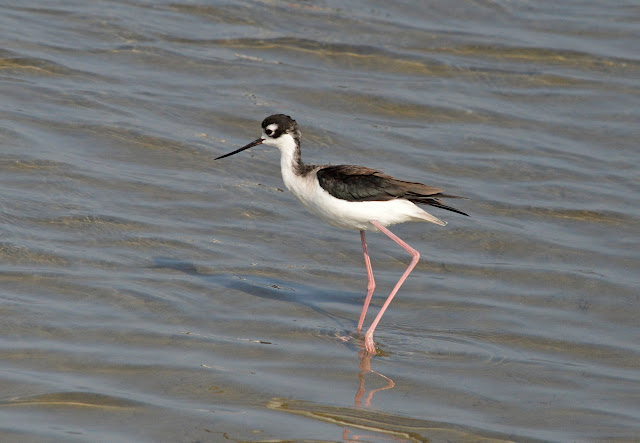 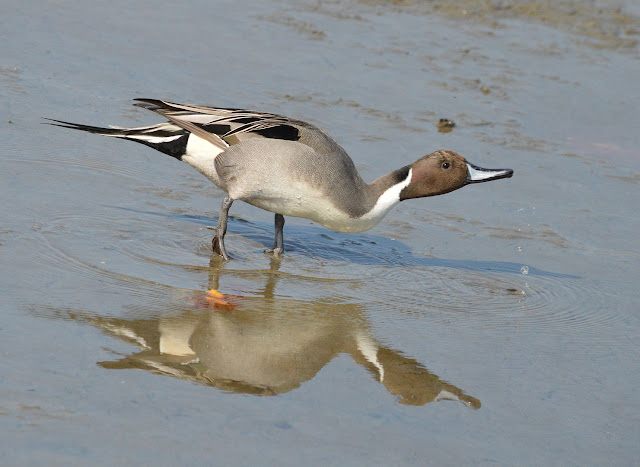 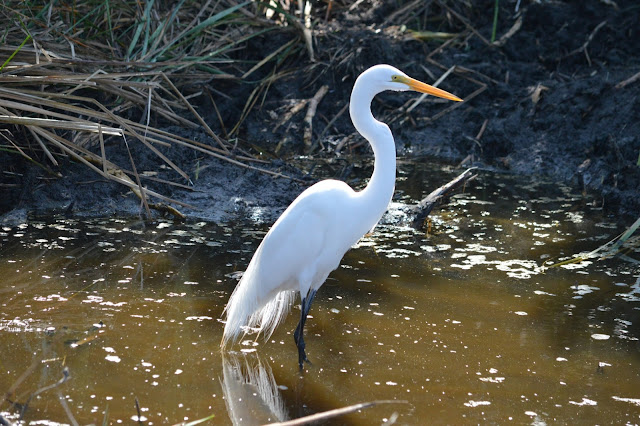 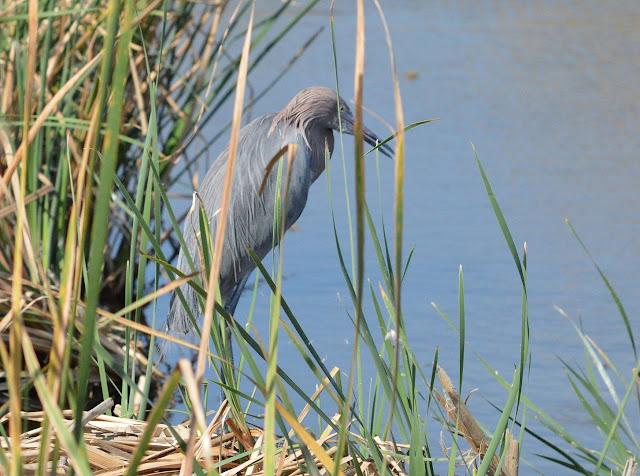 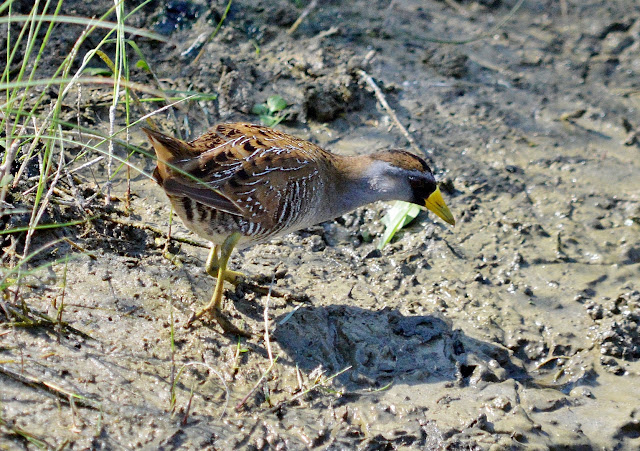 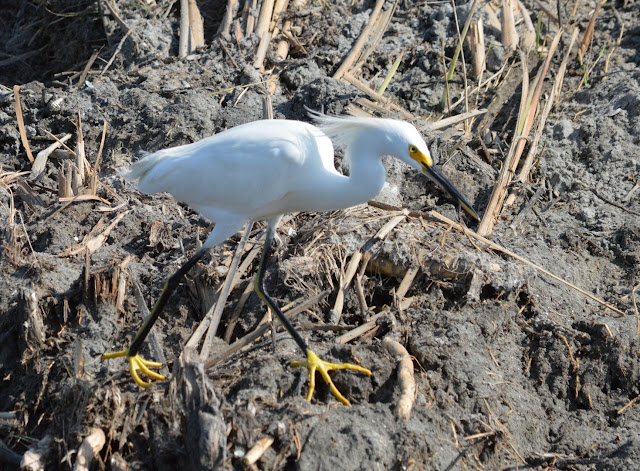 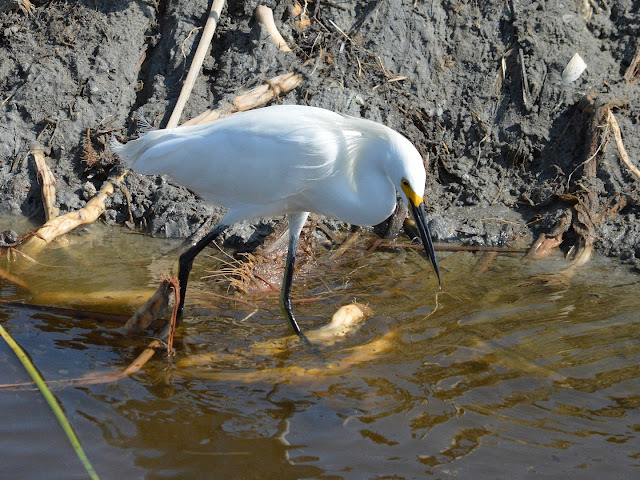 Early afternoon we went to Padre Brewing for seafood and beer, and were joined for an hour by owner/brewmaster Mark Haggenmiller, a friend originally from St.Paul who has been making beer down on South Padre since 1995.

I'll say it was a good day. Your photos are quite interesting. Nice light and some very interesting poses by the birds. I agree, Oystercatchers for me are a highlight bird. As are Terns. Wish I could be there.... living through one of my toughest winters ever...