All taken from the same location on our garden bench with "The Beast", my heavy, obsolete old camera. 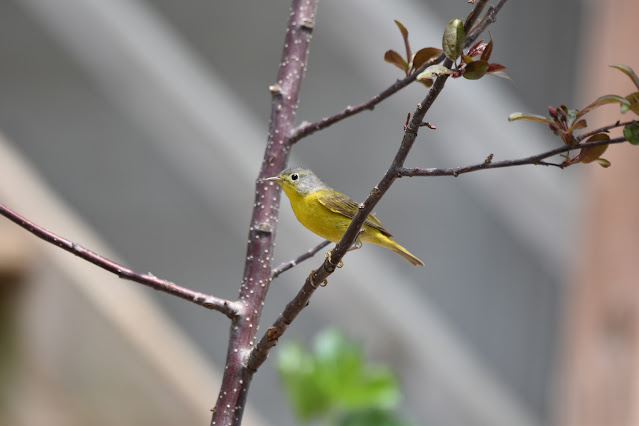 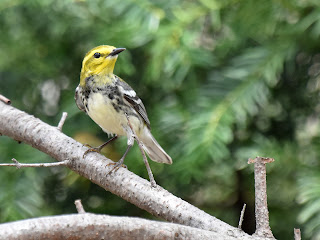 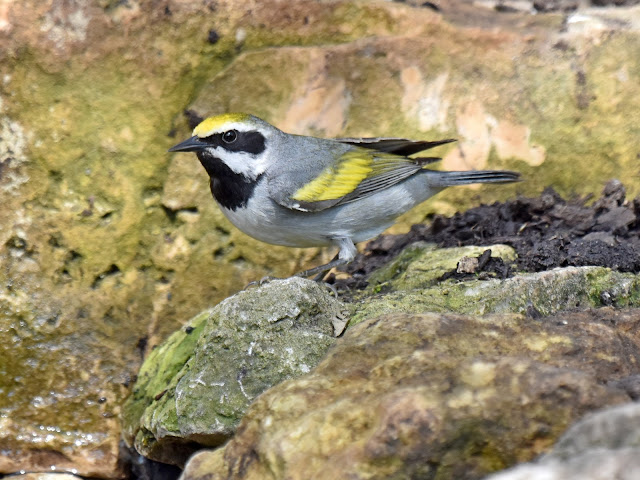 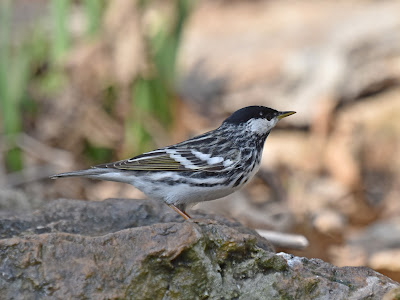 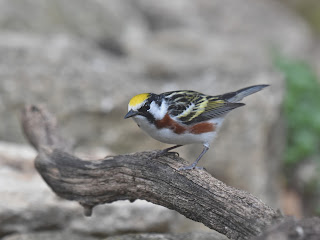 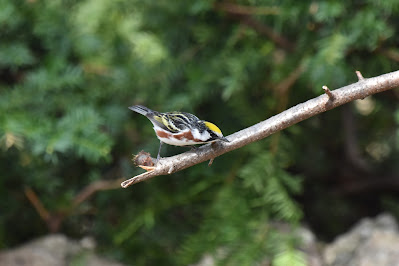 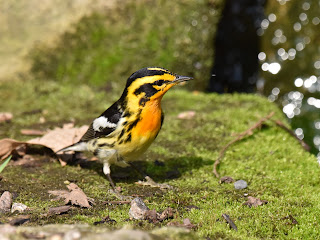 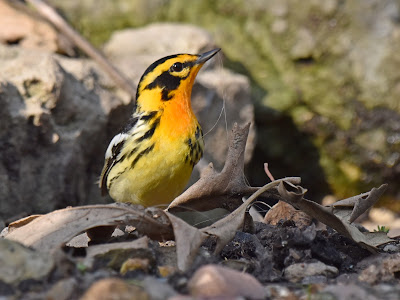 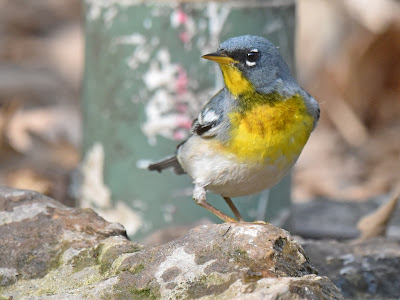 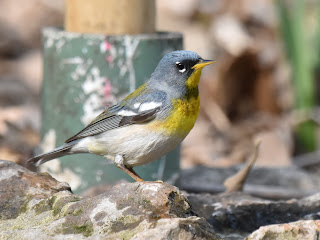 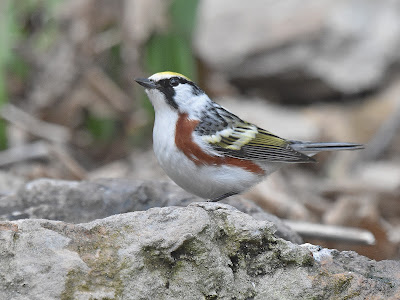 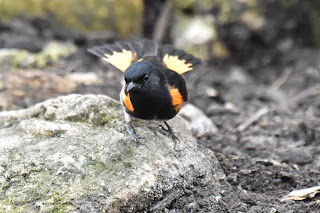 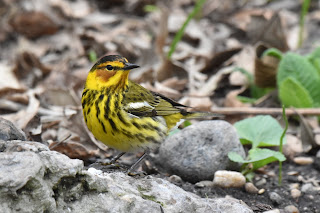 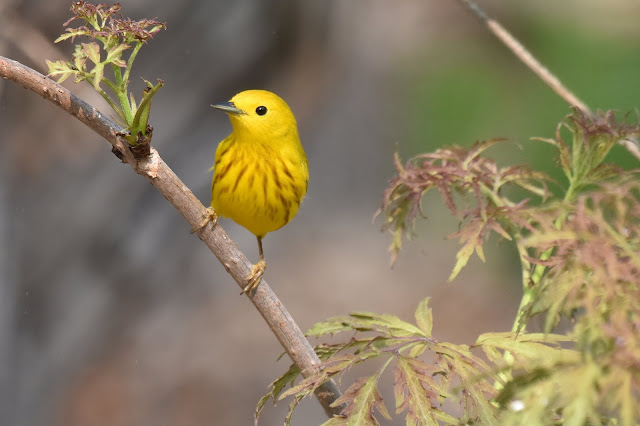 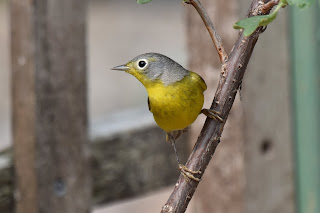 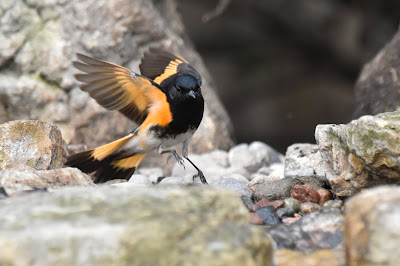 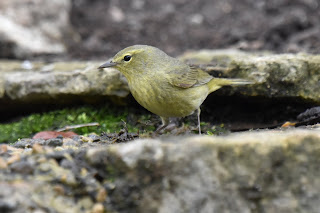 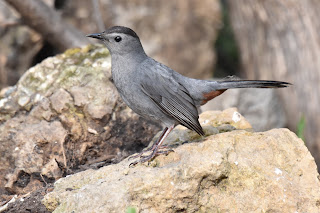 I love song lyrics that tell stories and blur the line between lyrics and poetry. Initially I fell for this short phrase  "... Irish poets, raconteurs and libertines". I found the writing style interesting, capturing a vague feeling of a past time.

I then went to Google to learn about "card squeezers" and "blistering the Bees". It seems before cards had number/suit designation in the upper left-hand corner, players had to spread their hand to see the pips or faces and an opponent could somewhat judge the strength of the hand by how wide is was spread. A squeezer would never spread his hand, merely remember the card on top then shift it to the bottom. "Bee" was the primary brand of fine playing cards and of course "blistering" was card marking. I knew "the gambler's fallacy" from flipping quarters. The probability of an event happening does not depend on what has happened in the past - each flip is still 50-50%.

I also checked out the .32-20, which was a Colt .312 diameter round with 20 grains of powder. It was a heavy, slow velocity bullet; poor distance kill, but deadly at close ​range.

The New Amsterdam Theatre was built in 1903 and is the oldest theatre still on Broadway.
There was a time I was wild, young, and handsome
I was smokin' cigarettes at age thirteen
At seventeen I was drinking in the taverns
With Irish poets, raconteurs and libertines
At twenty-one I was a full-time gambler
A card squeezer who blistered the Bees
I carried a .32-20 in my pocket
And I heeded not The Gambler's Fallacy

How my heart died when I found her
In her green beaded dress, dead on the floor
At her service, I cocked my .32-20
For I could not stand the sorrow anymore

At night after the audience has departed
Never knowing where they were was once a brothel
A figure walks across the darkened stage
In a green beaded dress, carryin' a blue bottle