This is a photo from a blog entry I posted in 2009. More on that later, I feel a word ramble coming on. 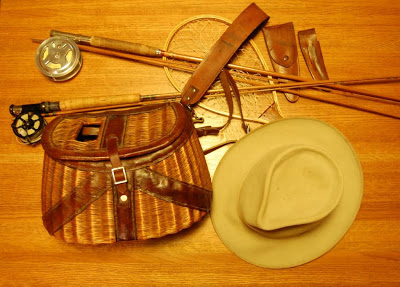 I don't have time to write much now. People who are actual writers (more on "real" writers later), people who would define themselves as writers, have to write - like musicians have to play. Or artists have to paint, have to draw. People are driven to create. Me? I guess I am a gardener; I obviously don't have to write, I do have to grow things.

There was at a time when I was retired and Lorna was still working. She had our only car and I had a bicycle. We only had one house to maintain. When winter hit I was more or less trapped in life with time to burn. So I wrote blog entries. Now Lorna isn't working and I am living a fuller life, I have two houses and yards to maintain, three perennial gardens, a growlery :-). I have birds, beer and bicycles. These all take time, so writing is pretty much off my radar.

Okay, now back to fishing. I am not much of a fisherman either. The beautiful old split cane flyrods in the photo were inherited gifts. We have a handful of them hanging of on the wall of the Lanesboro cottage and somewhere in the basement I have a couple of modern fly rods - "modern'' being fiberglass, not carbonfiber. I have obsolete modern equipment, which I guess is a function of my age and time past.

Where is all this going? Friday afternoon I ran over to Lanesboro to mow the lawn, transplant a peony or two and do a little bicycling. In the evening I walked down the hill to to the Old Village Hall and parked my tired old ass on my regular stool at the single-malt end of the bar and ordered a Rush River IPA. Much of dining is a shared experience - conversation and sharing the pleasure of fine food and drink. Most important life decisions are done over food. On the other hand solo dining can be a little slow, a drag. It is just ordering food, waiting for it to be prepared, then eating it. So to pass time I was reading a small book of poetry (they tuck neatly into my pocket) while I waited for my grilled whitefish.

I like sitting in corners and watching. Listening. The bar in the Village Hall is an "L" shape so my stool at the end of the short leg faces most of the other patrons. It is like sitting at the corner of a table across from people you do not know and listening to their small snatches of conversion that make no sense and filling in the spaces. That night there were a couple of older gentlemen at the bar, sitting across my table. One asked what I was reading and a conversation ensued.

They were tired, had spent the day fly fishing the small spring fed creeks for native Brook Trout. I inquired where they were from, expecting probably Rochester or maybe the Twin Cities. One of them had driven up the 200 plus miles from Des Moines, the other had flown into Minneapolis from Denver and had driven down to meet his friend in Lanesboro. I asked if it was a annual outing for them. Des Moines said that they met in Lanesboro at least three times a year, more if they could arrange it. Denver said he loved native trout and had never killed one on purpose in his life and he was contemptuous of what he called the "fish killers" - fishermen who chased the fishery stocked Rainbows on the bigger streams - just catching trout to eat. Des Moines said they weren't real trout anyway, they were just hatchery trout. They had been raised to be caught; they were like cattle. And the argument continued.

Why Lanesboro I asked? Denver said he had fished all over North America, but for him the Fillmore County fishing was his favorite. He said for him it was mystical, almost a religious experience. He described knocking on Amish farmer's doors for permission, promising to close cattle gates, then clutching featherweight rods, hiking across pastures into the hardwood verges, bushwacking through overgrown shrubs and thorns, then slip-sliding on gravely goat paths down the limestone bluffs, down to little spring fed streams - carefully, quietly slipping into the 55 degree  water to fish for native Brookies - stepping into streams that probably hadn't been fished since they had done it the last time. The joy in their eyes was positively infectious. Sometimes we don't recognize what we have. I may have to see if I can find those old fly rods .

Okay, now that we have fishing out of the way we can get back to the writers. Five or six years ago a commenter showed up on 1410 - signed "mw".  I don't how he found me, but his name was Michael White and he teaches creative writing. He recommended a few books to me - books on poetry writing and books of poetry he thought were worthwhile. The little book I was reading in the bar was one of his, Vermeer In Hell. It was published a few months ago. I think it is his fourth or fifth book of poetry. All good stuff. At the same time his first book of prose, Travels In Vermeer, a Memoir, was also published. I have not read that yet; I am saving it for this winter when I can give it the time it deserves.

Last week The National Book Review long list of Non-Fiction was released. Travels In Vermeer, a Memoir was on the list. Think about that, Michael's first book of prose made .... THE LIST! Is reading an awarded book a more fulfilling experience? Probably. They say people enjoy wine more if they think it is expensive. Anyway, I'm saving it for later because it is supposed to be a very good bottle. 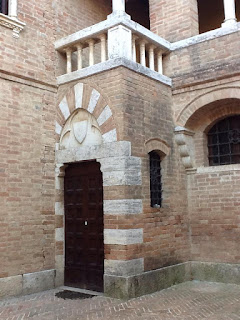 In the past year I have sold a couple of bicycles, which with the weak Euro was nearly enough money to send my wife to Tuscany. Actually she would have gone anyway, but I like pretending that the bicycles were a gift to her.

She and a dozen yoga friends arrived at Fattoria Palazzo di Piero in Tuscany yesterday, Sunday for a yoga retreat. The castle dates to 1599, comes equipped with a chef, and the women have it all to themselves, other than the permanent residents. It does sound quite nice.

For those friends who are not on Facebook, I am going to use this blog posting as a continuing photo dump, adding photos as I receive them. If you are interested in following the trip you might want to bookmark this page.

Lorna took this selfie on the way to Minneapolis to have brunch with Addy, before we picked up her friend Barbara who was working an art fair in Edina. I then dropped them off at the airport, hugged them both, kissed Lorna goodbye, and sent them on their way.

(Note the Slant Avenue baseball cap - I am expecting massive discounts for the free advertising.) 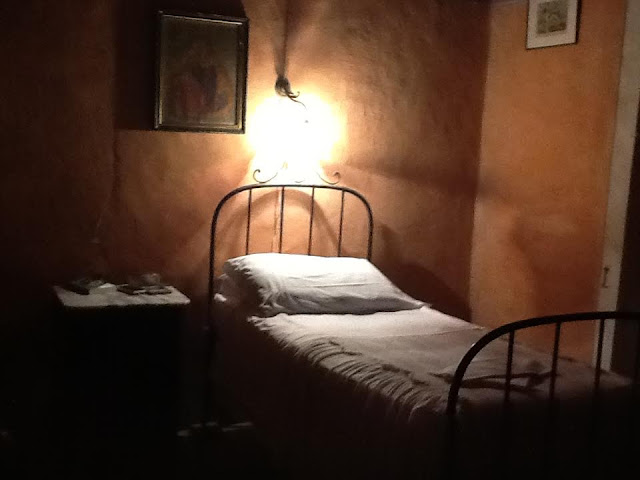 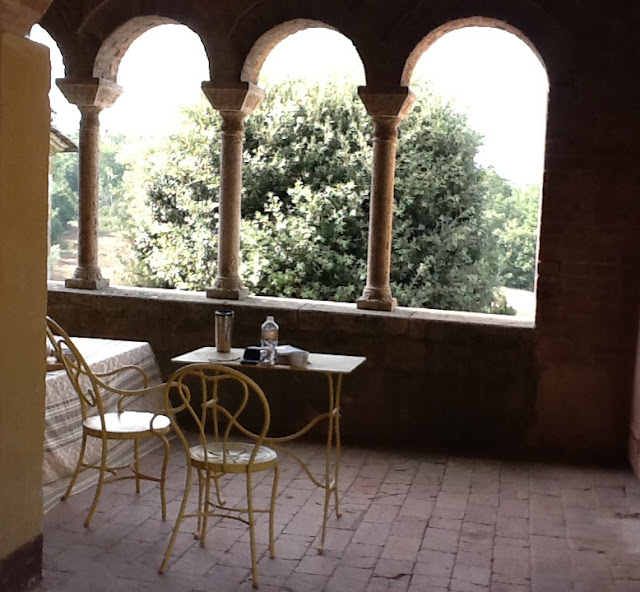 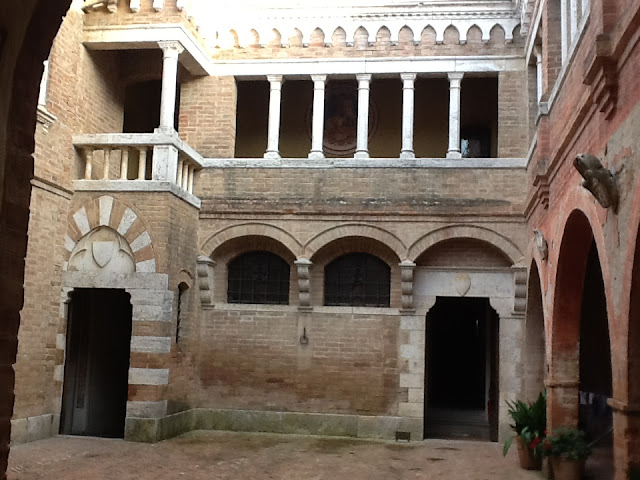 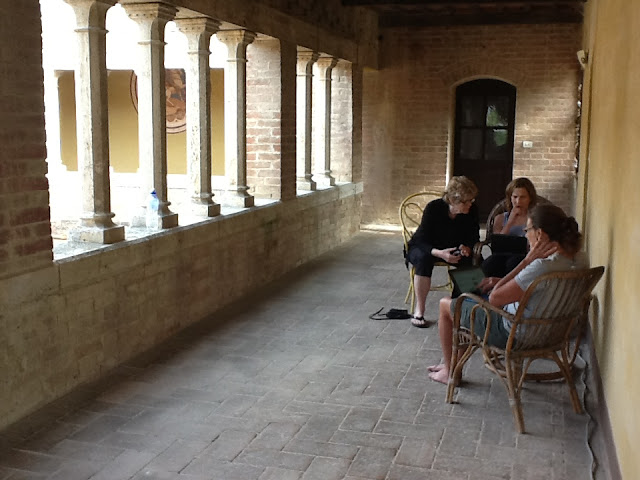 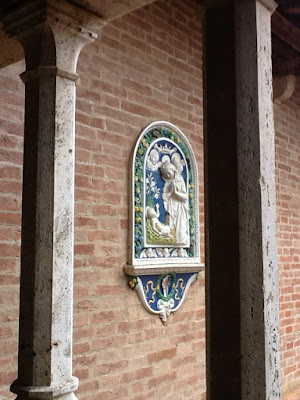 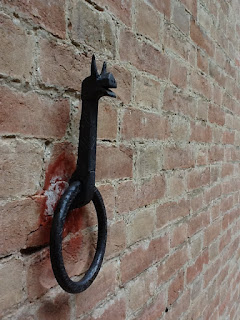 
Exterior of the chapel. Interesting - sometime in the past 200 or 300 years people got taller and they had to raise the roof. Looking forward to shots of the interior. 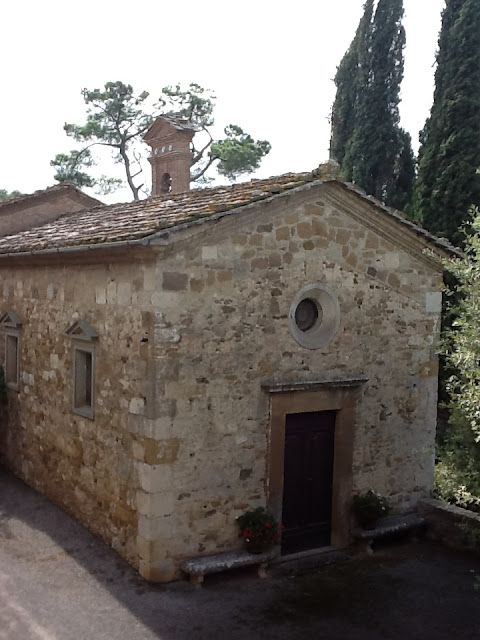 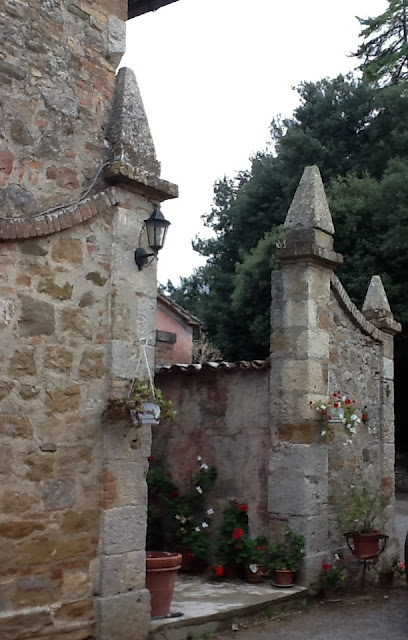 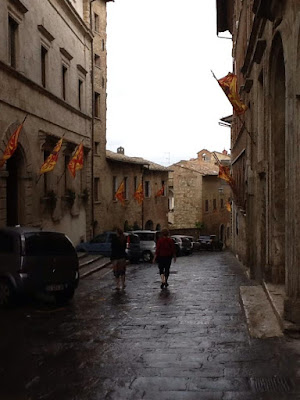 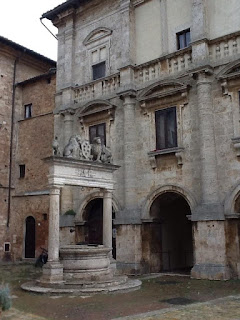 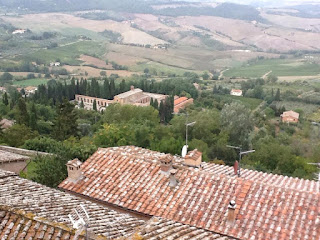 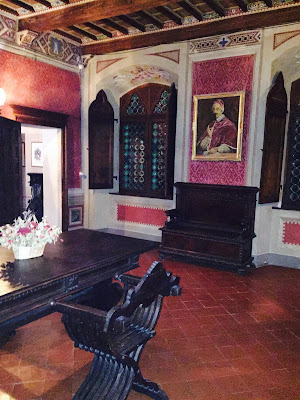 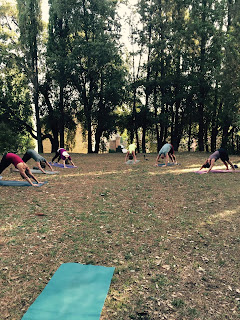 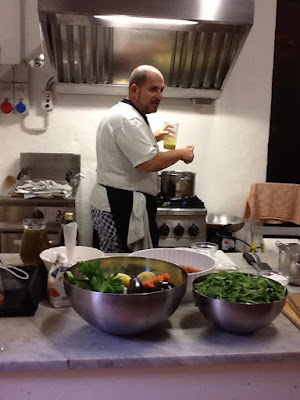 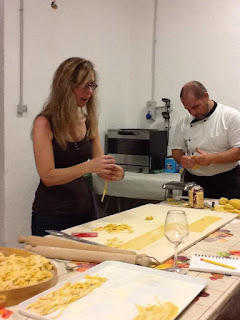 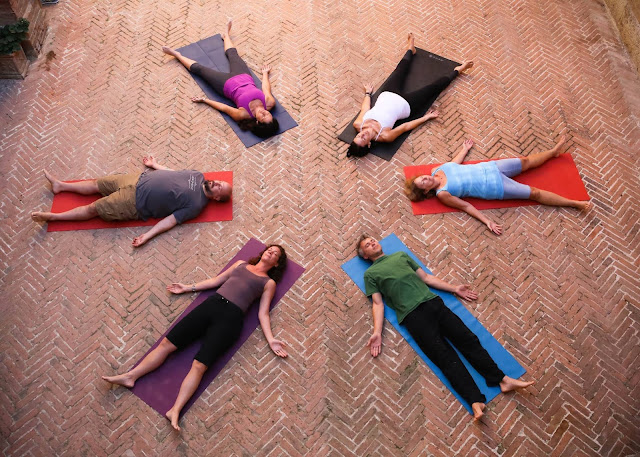 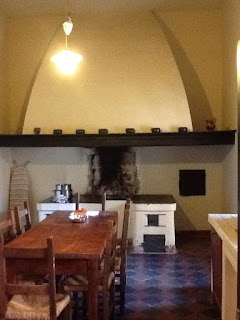 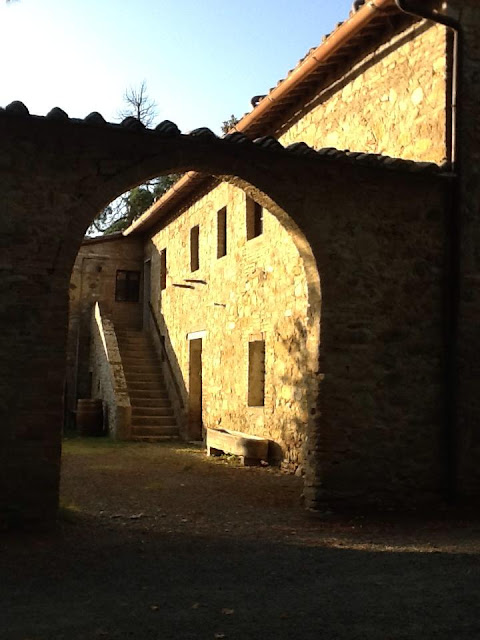 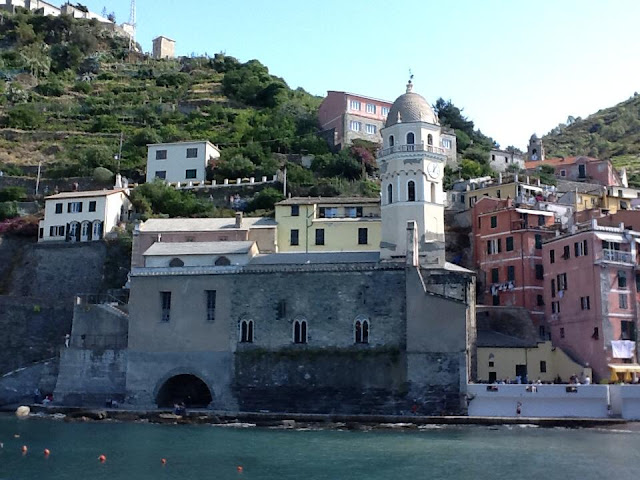 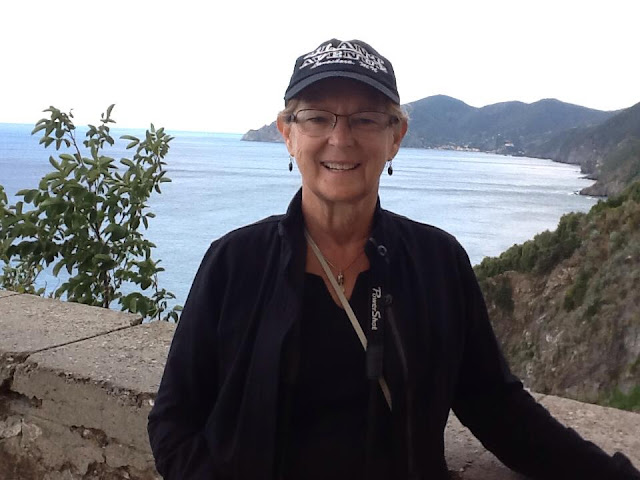 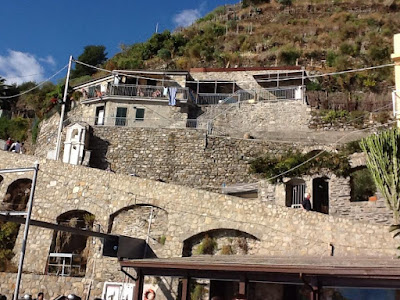 Live well today, for tomorrow we may die. - Gunnar