The only Christmas Eve I have ever been away from family was when I was a callow youth of twenty years. I had been drafted into the United States Army and sent to Hanau, Germany. Because it was Christmas Eve duty had been light, even festive, with shared packages of food and even liquor passed in Battalion Headquarters where I worked. 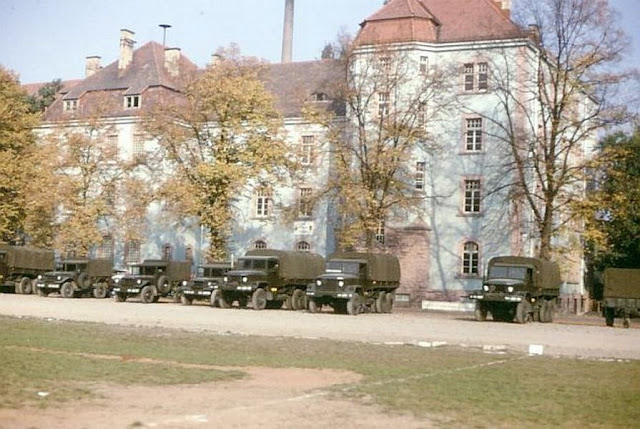 Half a dozen of us, the 23rd Engineer S-3 Section, went to the Mien Kit for a Christmas Eve meal. The Mien Kit was a local pub/restaurant run by a couple who's daughter had married an American. They catered mostly to young soldiers away from home and treated all of us as their own. The owner was Karl. I do not know his wife's actual name. Karl called her "Schatz", German for "girlfriend" or "sweetie". And that is what we all called her.

After closing, Karl broke out the good cognac and we shared German Christmas treats and drinks with the couple. Jeff Gilchrist, who in his previous life had been a lounge singer, started singing Christmas songs, and loosened by drink, we joined him.

The Mien Kit was a few blocks from our barracks at the Hessen Homburg Kaserne. Karl gave us a couple of more bottles and sent us on our way which was through a residential area. Jeff determined we should be caroling. In the state we were in that seemed liked a really good idea. So any poor German with lights still on was blessed by the singing of half a dozen really, really drunk G.I.s. And bless their hearts a number of them invited us in for more treats and another round.

Eventually, very, very late, we stumbled in, collapsed on our cots and I drifted off to the echoing sound of Jeff Gilchrist singing in a restroom stall - crying, still singing Little Town of Bethlehem between his vomiting retches.
Christmas Day was tough.
1 comment: 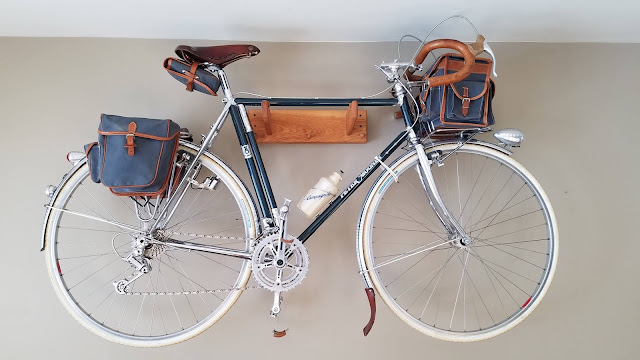 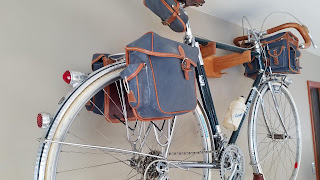 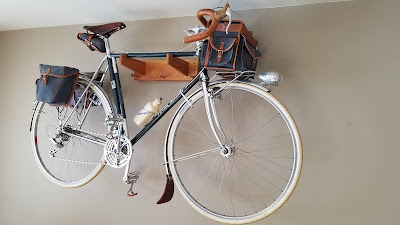 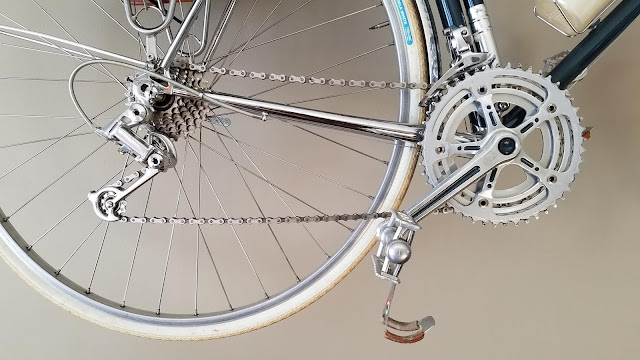 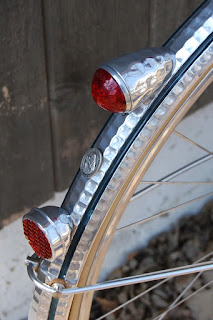 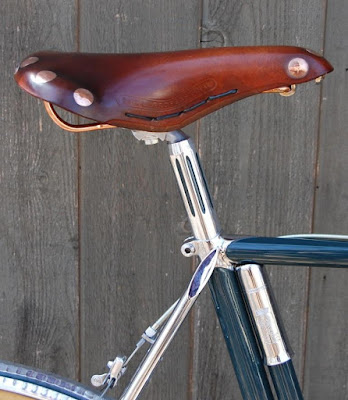 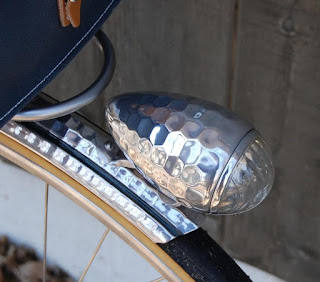 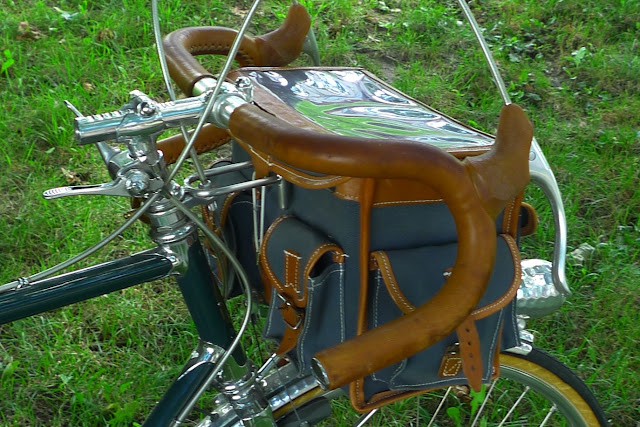 OakWooD Garden: Snow, Party, More Snow:  Here are some photos that Lorna took in the garden this afternoon. We got the first blast of snow yesterday, then ...
No comments: