Lorna is gone this weekend, spending three days with her sister from Alexandria and three close friends at the Lanesboro cottage for a yoga immersion weekend.

It is a little cold to be outside much, but Lestrud came over Friday afternoon and into the evening to help me pass the time. Always a pleasure. This morning L.P. and I went out for a late breakfast and we took a short tour of the north side - mostly checking progress on their remodeling project.

I received a couple of packages Friday, a ceiling fan for the Growlery and bar end plugs for the '84 Galmozzi. A ceiling fan in a shed, you say? Among my numerous vices is smoking cigars and the smoke tends to hang heavy in the confined space of the Growlery. I do have an exhaust fan, but it's noisy. I have been using a small portable fan. but it really wasn't satisfactory. Installing a ceiling fan should take about an hour. It took me most of this afternoon. Christy didn't seem to be around, but I fired up a celebratory test stogie anyway and it seems to work pretty well. 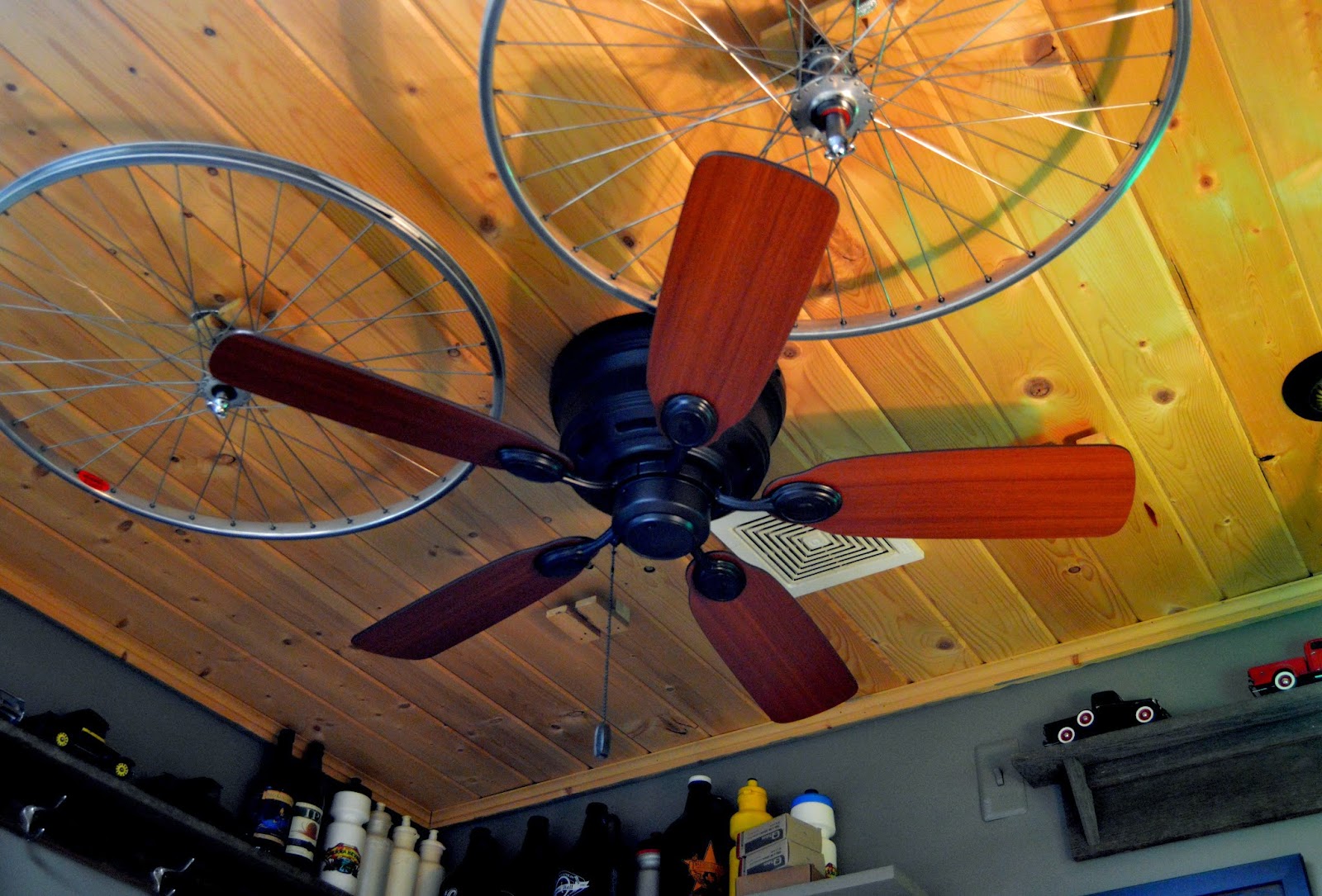 The plugs were were made by Scott Gabriel, He painted the infill to match the blue and green of the bike. The thin green lines don't show much in the photo, but I am quite pleased with them. If anyone needs to pimp out a special bike contact me and I'll give you his email address. 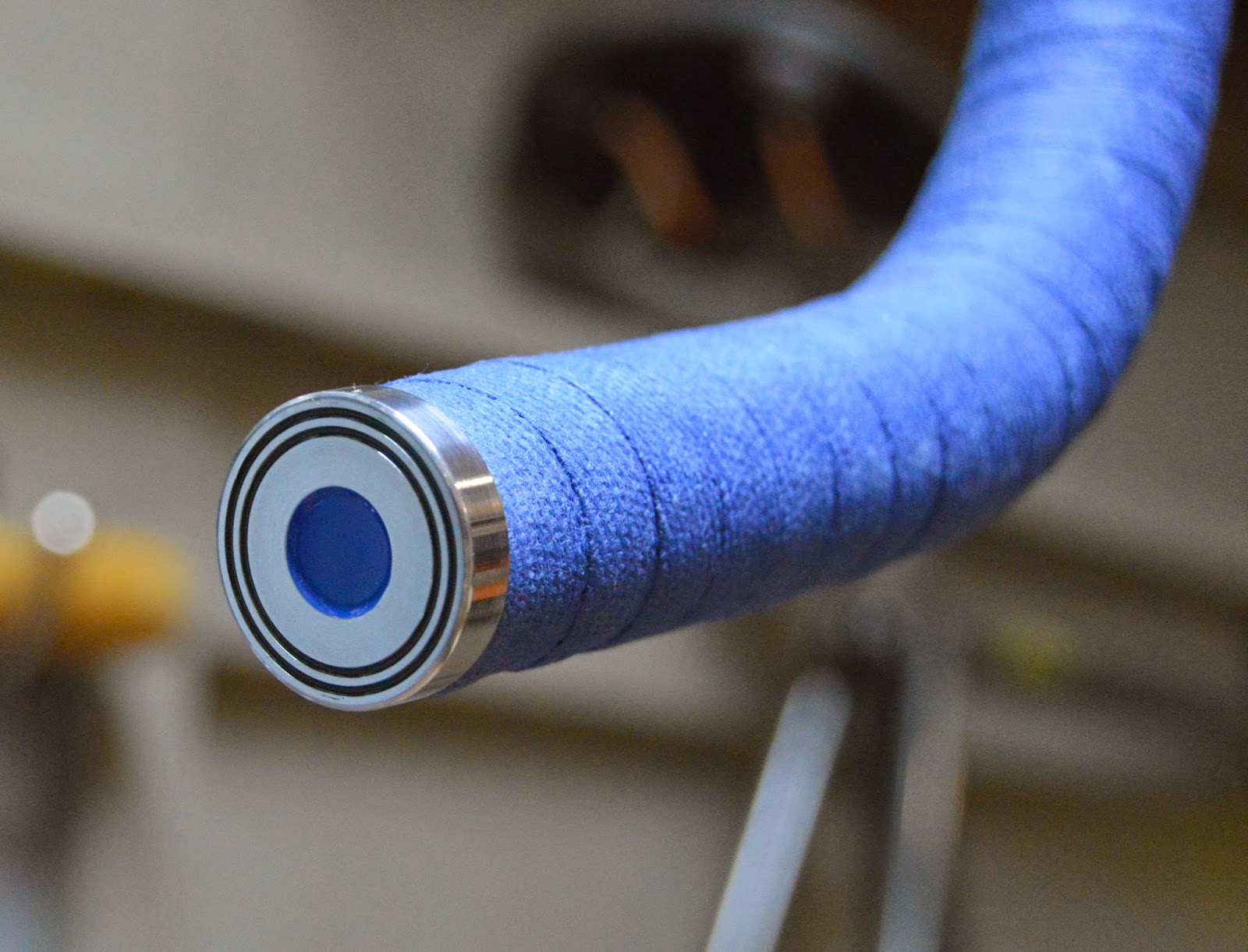