For the past five years we have spent our winters in Alamo, Texas, less than ten miles north of the Santa Ana National Wildlife Refuge. The refuge is a major reason why we selected this location.

Much, likely most, of the property along the border is privately owned. As the Federal Government already owns this land it would not be required to use eminent domain acquire the property. Therefore, someone who has likely never seen it, selected it as the site for the first section of the proposed Trump wall. The proposed wall will bisect the refuge and pretty much destroy it.

Except for the last photo, these are typical photos I shot in the past couple of years. The last photo from two years ago is a first year Northern Jacana, a Central American or Caribbean bird which drifted north - a "life bird" for me and virtually anyone else who were lucky enough to see it. 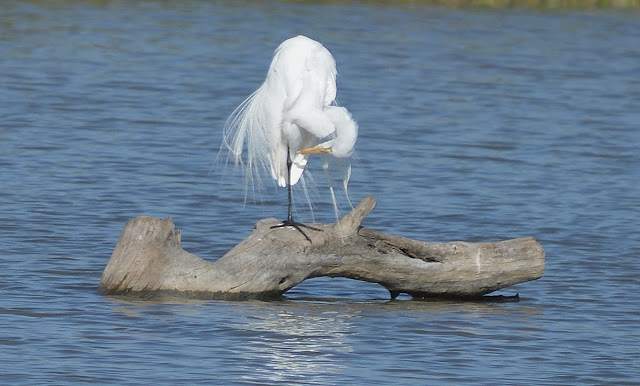 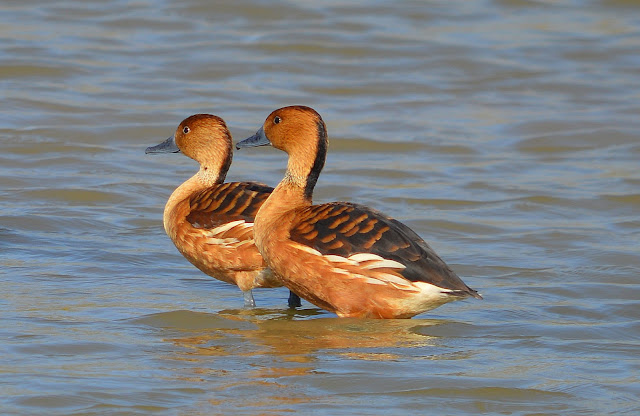 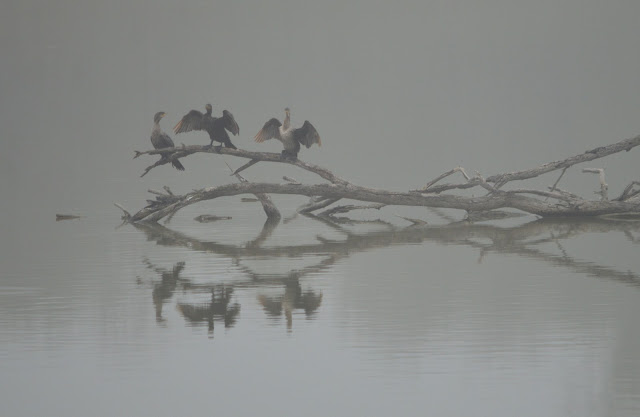 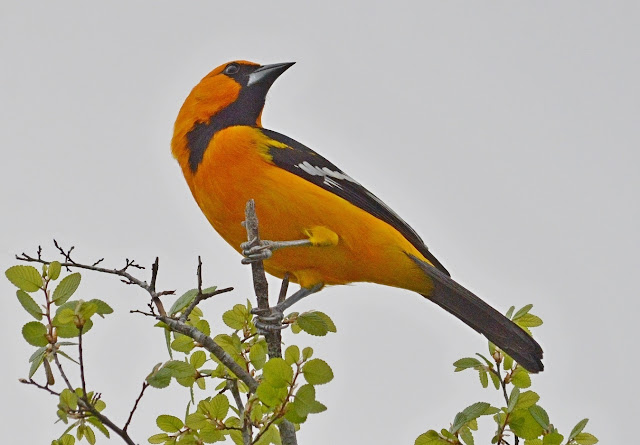 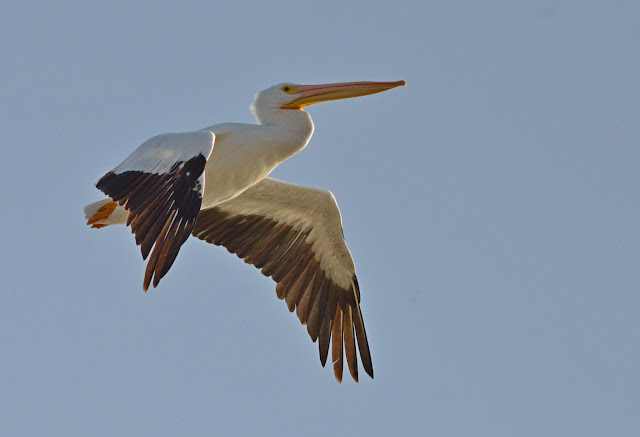 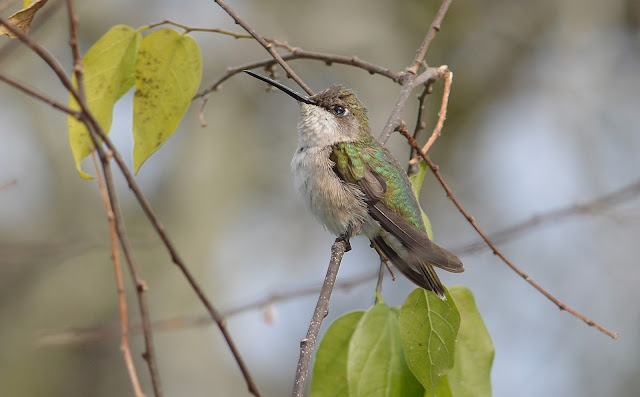 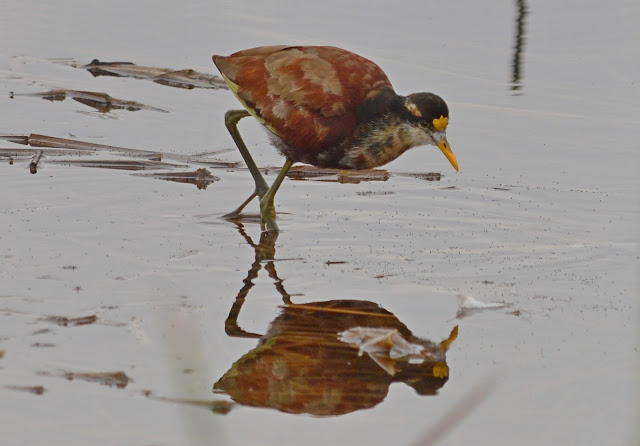 Thanks, Gunnar. You know how I feel.

The National Butterfly Center and Bensten Park are also in the crosshairs.

They are already removing trees along the levee and taking core samples.

Our best hope is that the two Texas Republican members (as is the only Dem member) of the House Appropriations Committee are anti wall. At least in the Lower Rio Grande Valley most people seem to be against the wall, either for business, cultural or environmental reasons.

What heart wrenching news, threatening your haven. Seems as if skies are mourning alotta tears around your summer digs as well. Ironically, rain began just now writing this and now, has stopped.