“Life is only understood viewed backwards, but it must be lived forwards” ~ Soren Kierkegaard 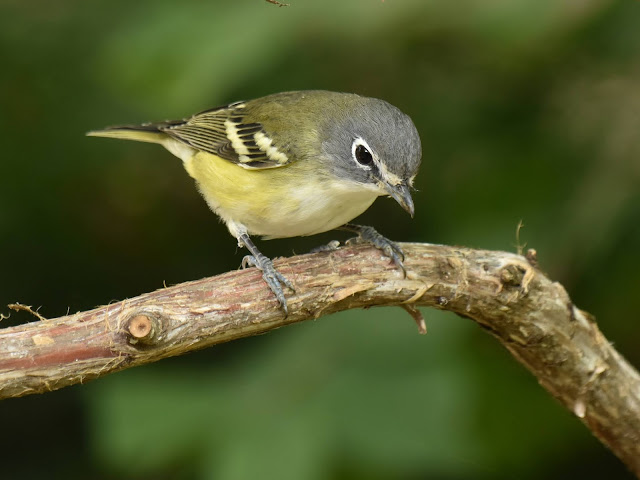 Still a few Warblers filtering though. Good looks at a Bay-breasted Warbler and two Magnolia Warblers. We saw two or three immatures almost a month ago, but these look to be mature males in winter plumage.
Also fleeting looks at a first of season Blue-headed Vireo. I had to manipulate the photo more than I like, but the firestorm haze in the sky was causing a weird pink tint to the photos when the Vireo showed up. 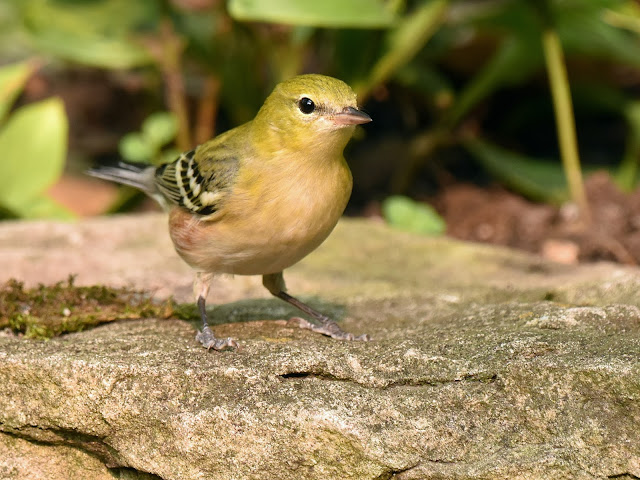 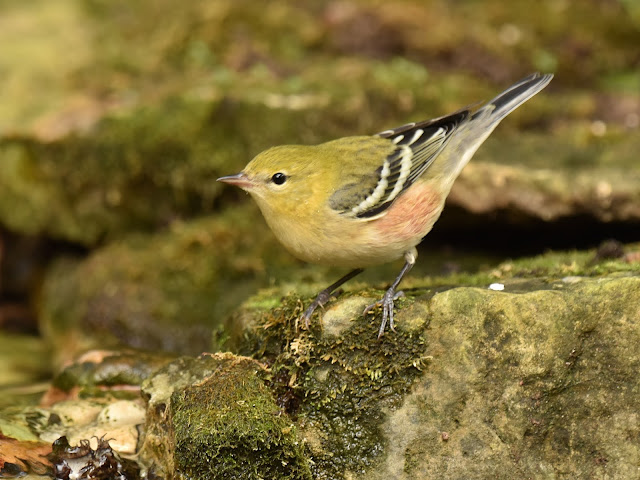 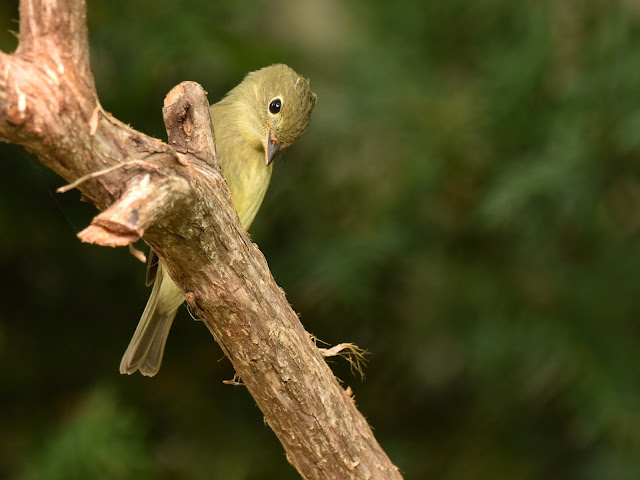 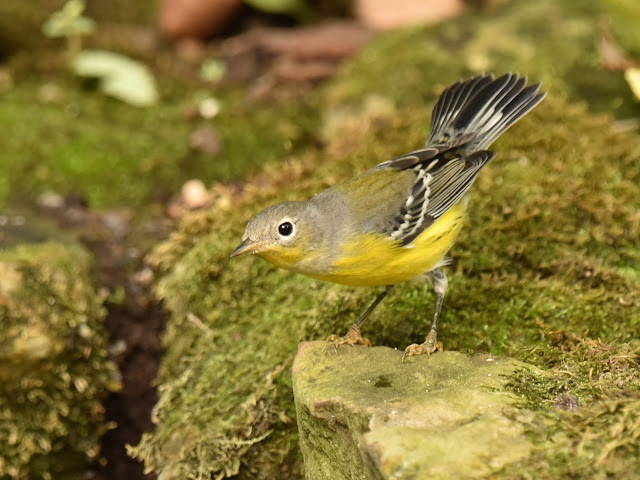 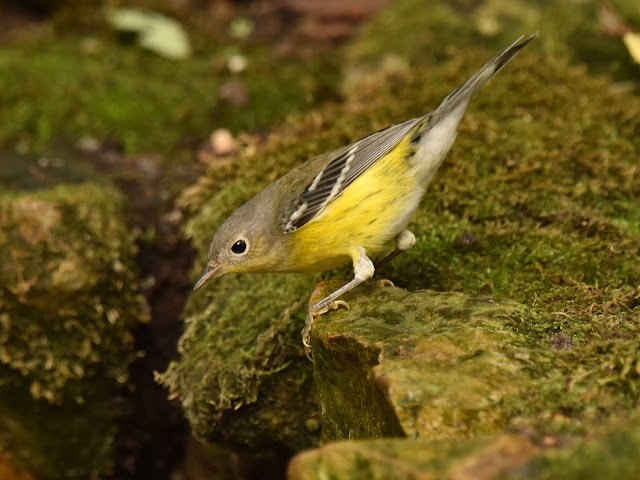 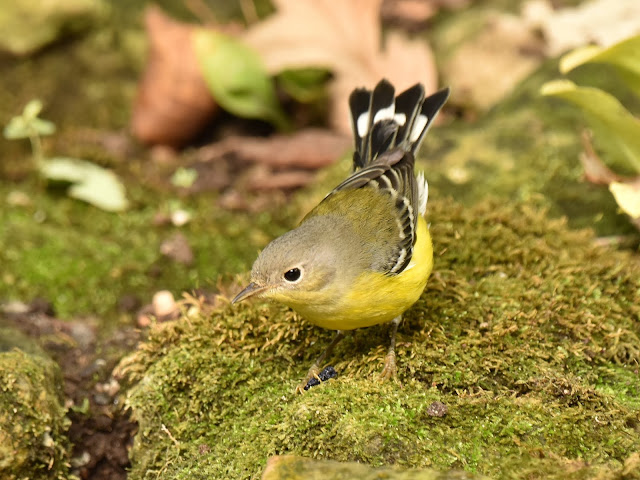 Photographs, observations, and disconnected ramblings of a cantankerous older gentleman.