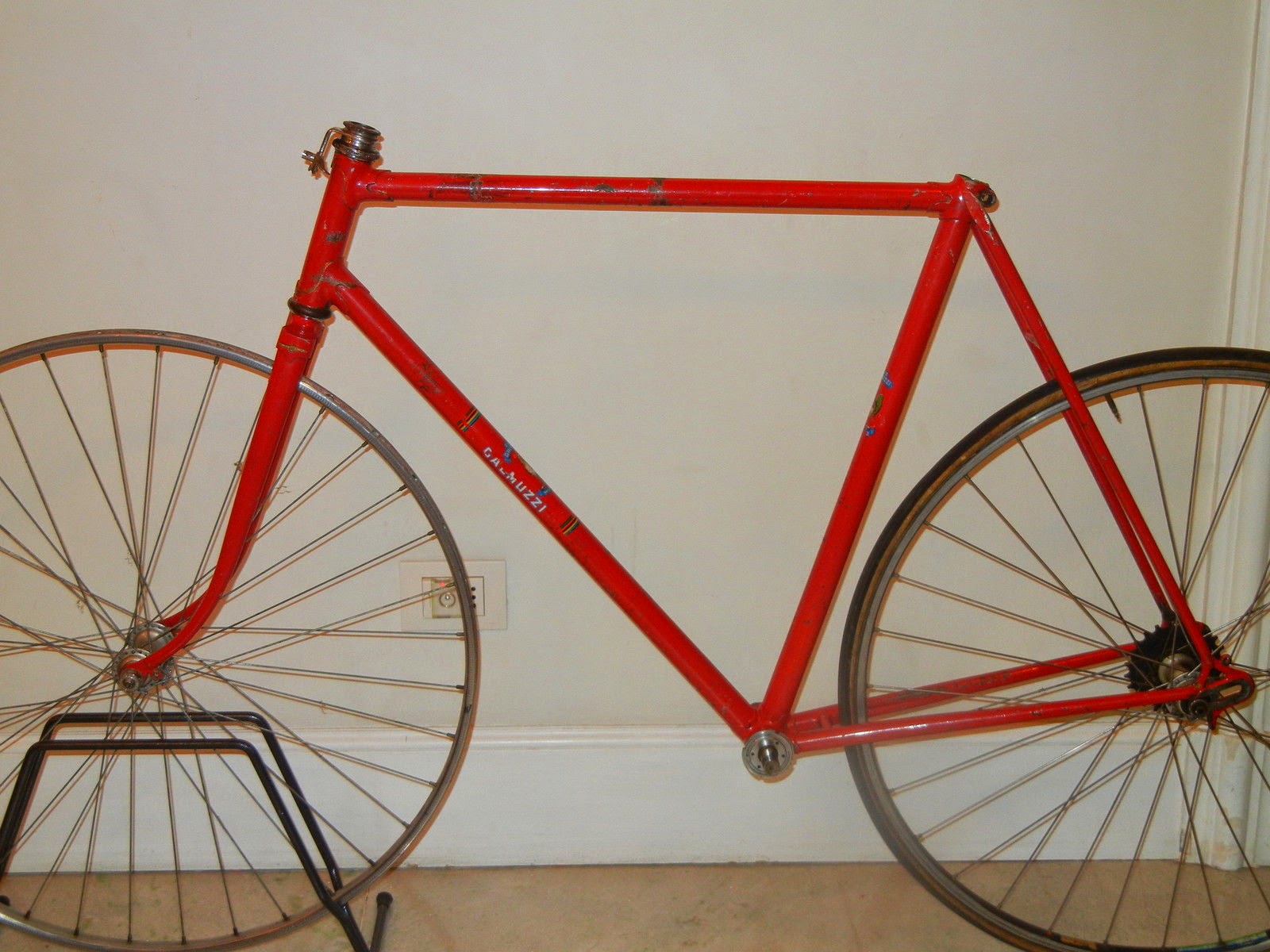 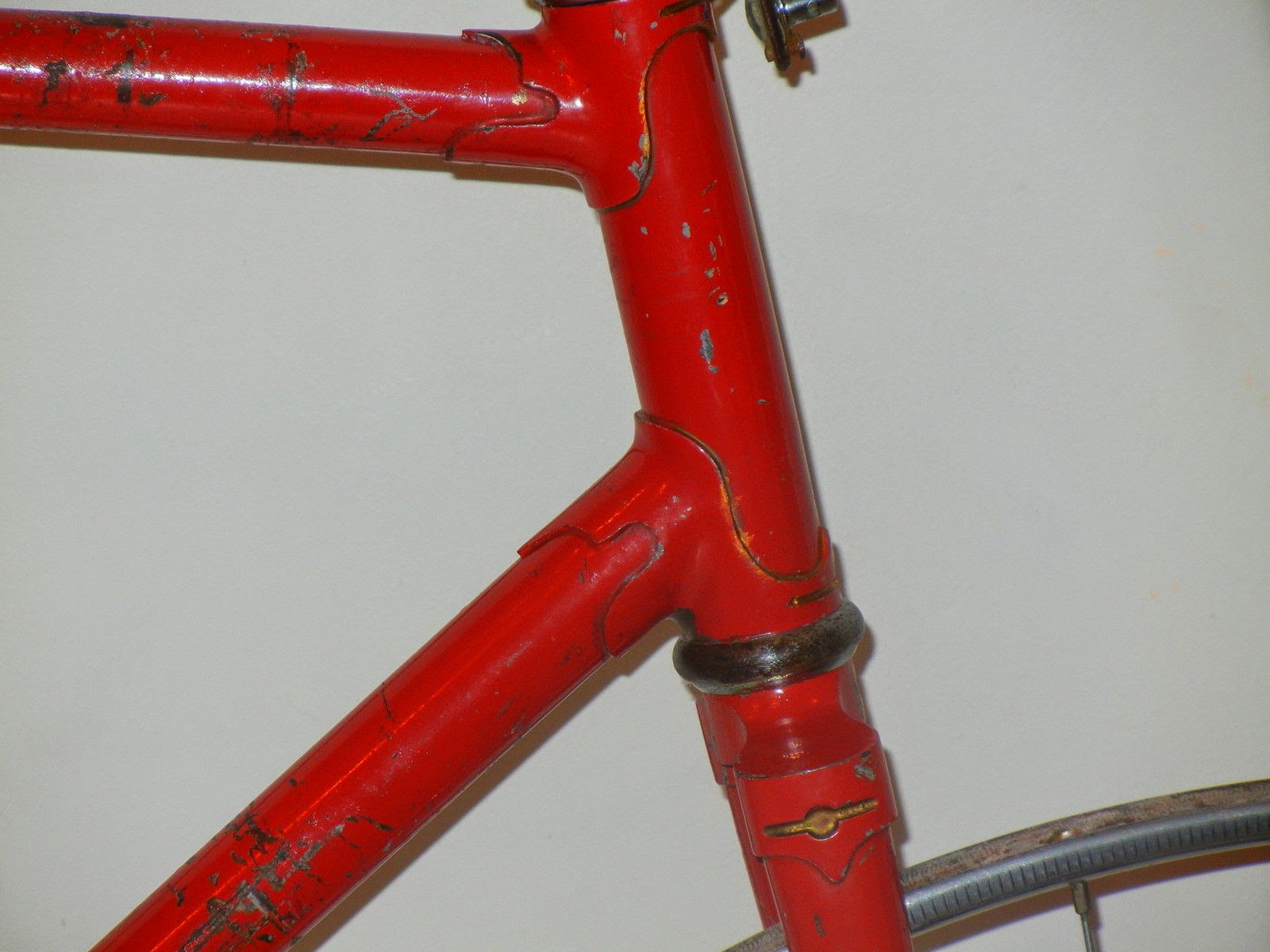 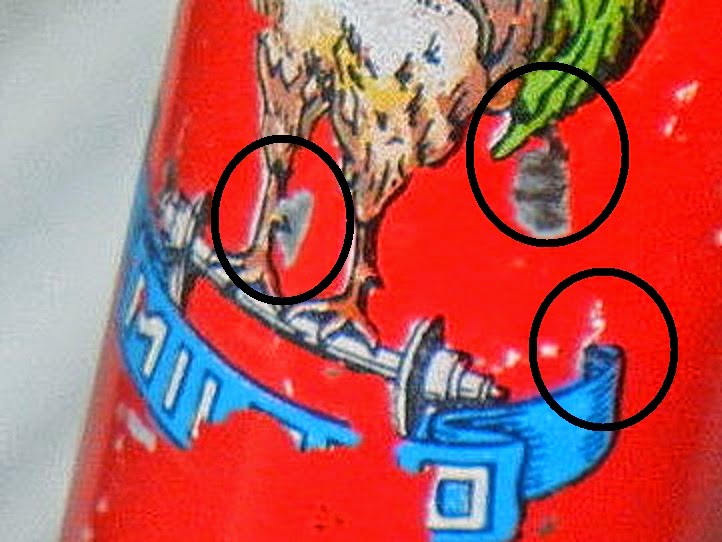 The house is very beautiful, I like, thank you for sharing!
A gold site recommended to you:FIFA 15 Ultimate Team Coins at http://www.xyfifa.com/