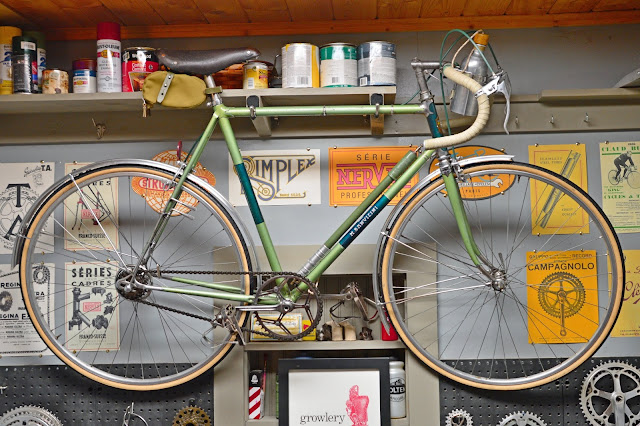 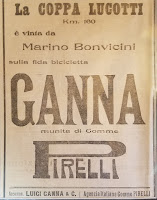 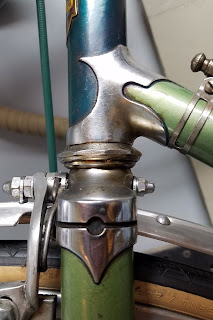 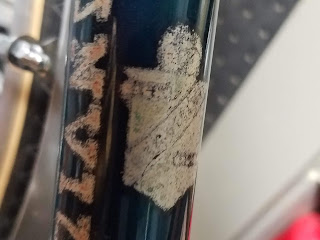 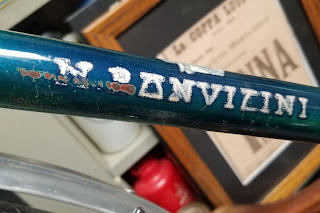 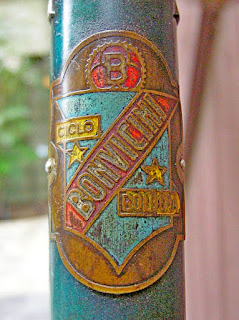 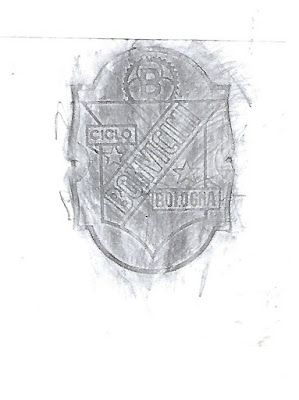 This is a much abbreviated tale of the time and labor required on both ends. A thank you to Mr. Gustavo Salmon. Normally he could catalog a decal set for the potential next buyer. For this set he spent a lot of his time, sweat and skill on a set of decals that he will never sell again.
- Gunnar

Having little mysteries to figure out are sometimes the best part of collecting. They force you towards a deeper understanding of what it is that you're attempting to restore. The twists and turns can, at times, be startling.

Super thankful to be a part of this project and very flattered to be trusted with such beautiful bike preservation.