From this morning's Minneapolis Star Tribune: 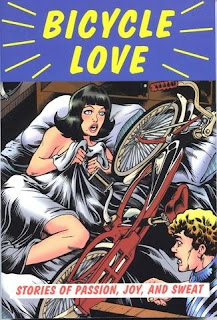 Bicycle traffic in Minneapolis increased 15 percent from 2007 to 2008, pushed apparently by a combination of high gas prices, continuing trail and infrastructure development and other factors, officials said Monday.

• Seventeen percent of the people traveling on East River Parkway north of Franklin Avenue were on bicycles, making that the most bike-themed stretch of 60 locations tracked across the city.

• The stretch of 15th Avenue SE. near Bierman Field on the University of Minnesota's East Bank carried an estimated 3,570 bicyclists per day, the most at any location counted.

• Bicycle traffic more than doubled at five locations from 2007 through 2008, including several along the Hiawatha Avenue bike trail and light-rail line, as well as along Central Avenue near Lowry Avenue